It was September of 1994. I was training at a now defunct gym, it was hardcore, called Dynamic Fitness. Such a shame that it went down the tubes....

My friend and aspiring pro bodybuilder was there catching a workout and I told him of my plans to compete in a bodybuilding show for 1995. He said "Train with me, I'm doing the Jersey in April and we can train together".

I was psyched! Andy was a freak. He was also a former wrestler and we had the same mind set when training: It was ALL out War!

I immediately cut out all bread, milk and dairy and it was 6 months out! I wrote down everything I ate, started doing cardio in the early mornings and my training with Andy in the evenings after school was done. I was a Sophomore in College at the time and also coaching Wrestling!

Once you make a decision, you gotta go ALL out on it. I did exactly that.

Andy and I trained like mad men possessed! It was WAR....

Who would be the last man standing? 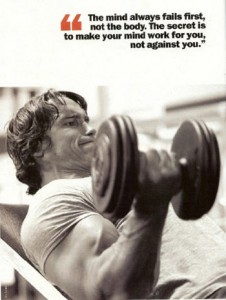 Heck, who could let alone STAND after a workout, especially leg workouts.

I remember Andy throwing up during a shoulders and tris workout.

We pushed the intensity and refused to finish a set unless it was a balls out effort.

Is this the smartest way to train? NO. I didn't know any better back in 1994 and 1995, and on the flip side, I was a straight up PSYCHO when I trained.

I was also natural, and I knew that if I was going to compete as a natural bodybuilder, I was gonna have to crush the opposition with my work ethic.

Heavy squats, heavy leg presses, leg extensions with drop sets and high reps..... It was brutality and we loved having others join us for workouts because our only goal was to CRUSH them and make them quit.

There was NO time to rest, only time to get stronger and bigger.

The gym we trained at was serious. The music was blaring loud and we could barely hear what others were saying, which was great, as it discouraged talking.

The members only understood TWO things:

Some of the physiques in that gym still blow me away today. It ALL came through gut busting hard work, intensity, commitment and desire to transform your body into something others only dreamed of.

It was my only time that made me feel like this was THE Golden Era!

After workouts we hung out in the locker room and the older guys told stories of the Freaks from the 80's were stronger than many geared up powerlifters of todays era.

Deadlifts, Squats, Benching, Clean and Press, Barbell and Dumbbell Rows, Weighted Chins and Dips..... these were all common place at the gym, and ALL HEAVY.

Dumbbells ran up to 180 lbs and YES they got used for dumbbell benching, shrugs and rows.

Flat Benching with 315 lbs and heavier was common place.

Squats with over 405 lbs was a common thing as well.

Rack pulls were being performed on an OLD, York isometric rack - I had never seen these before, but the guys doing them had BIG traps and jacked up backs!

The Days of Thunder continue today at my Underground Strength Gym in Good Ol' Edison, NJ.

It also looks like my old training partner is coming back.

PS: Hardcore Gyms are rare and tough to find. But you and some buddies can create your own hardcore dungeon in a garage or basement, OR, 5 or more of you can pool together and rent a storage garage. 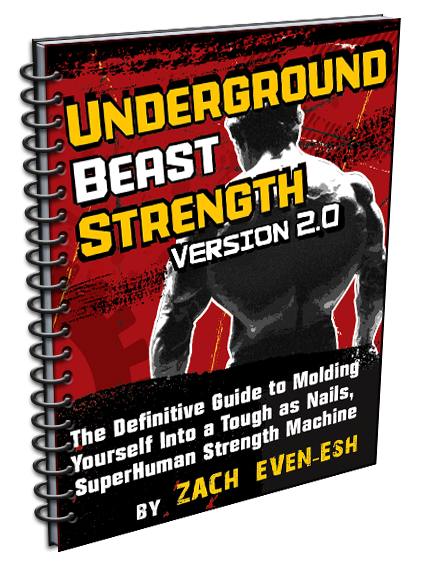 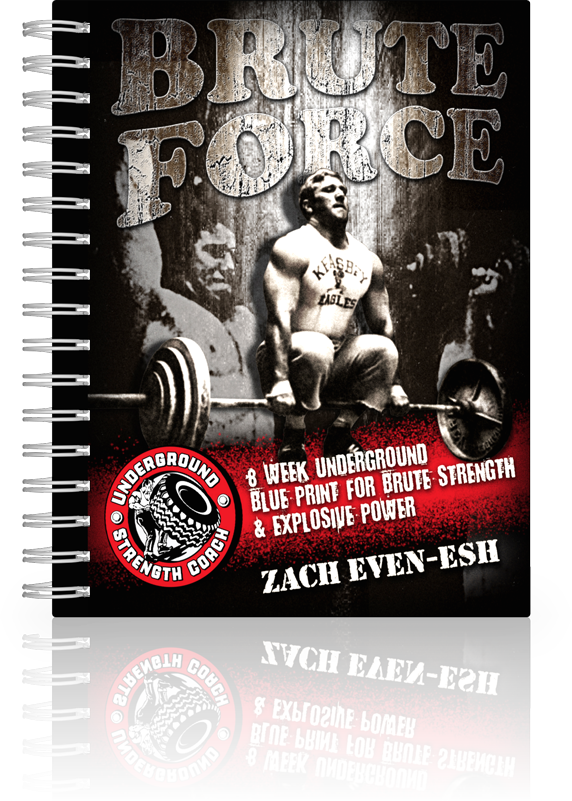