""Strength does not come from winning. Your struggles develop your strengths. When you go through hardships and decide not to surrender, that is strength." Z: I know coaches like Waterbury and Ferruggia recommend a similar eating approach.  So the need to cut calories and carbs at night is a myth?

Nate: Yeah, Jay and I have discussed this several times and are on the same page.  And I know Chad recommends a similar approach.  What's the commonality amongst us as coaches?  We all work with clients in the real world.  Any diet plan can look good on paper my friend.  But few function well when it comes to real life application.

Something gets lost in the translation = namely, practicality!

Trying to cut calories at night goes completely against our evolutionary instincts, natural desires, and social patterns.  That's why it rarely works as a baseline diet plan in the real world.

Starving on lettuce leaves and low-carb shakes at night, and somehow pretending you're cool with that, is a miserable way to diet.  Sure, a small percentage of athletes can make this work as their standard, everyday plan.

Even then, a lot of them can only make it work during their in-season, go crazy during off-season binges, and rebound/yo-yo.

Eating at night doesn’t make you fat.  Eating too much/too many calories makes you fat.

If you’ve eaten large and/or frequent meals throughout the day, and then eat another large dinner on top of that, chances are you will overshoot your daily calorie needs and gain fat.  It’s the total food intake not the distribution that is the problem.

If you eat lighter during the day and are active, chances are you enter dinner in a relatively large calorie deficit with depleted energy reserves, and even a large meal with a significant amount of carbohydrates will be used to restore energy reserves first, before spilling over into fat stores.

You're going to eat big at night anyways, so why not account for that when designing your diet?

Following the hunt and feast structure is an easier plan to stick to for most people, because it goes with our natural instincts, social patterns, and even business obligations. Thus, what I've found is that adherence and success rates have increased dramatically amongst a wide variety of demographics -- from athletes to busy professionals -- when switching them over to this structure.

But its more than just theory, in case you're starting to think this is some bullsh*t fad diet.  There is science behind the approach

This structure controls insulin and blood sugar levels, and maximizes fat burning hormones and cellular factors during the day.  This ensures that you are optimally burning fat for a large portion of the day.  It also improves energy and cognitive function.

The nightly feast maximizes muscle building hormones and cellular factors.  And with depleted energy reserves and damaged muscles from training, you'll certainly be ready for a chow down, throw down. 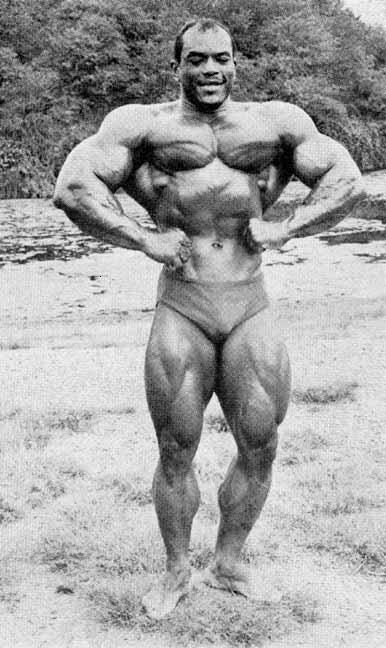 Think of it as two distinct nutritional periods.

- During the day hours you are in a fat burning, energy production mode.

Our brains work on a sacrifice/reward pattern.

Most people find it relatively easy to cut calories and make better food choices during the day, as long as they know they can eat a larger meal at night, and get to end the day satiated and satisfied (at least in the kitchen, the bedroom is your own responsibility).

This is way more effective than large lunches that lead to rebound hypoglycemia and energy crashes, and tiny dinners that lead to starvation-induced, junk food binges.

A plan that's much easier to consistently stick to, and more efficient fat loss with better retention, or even gains, in lean muscle mass.  In non-nerd terminology — get your bikini or board shorts or European man-thong ready!  I don't know how you guys do it over at the Jersey Shore, but out here in California, we let it all hang out like Borat.

Z: Ha Ha - You never know what you'll see at some of these beaches! So, good food choices are step #1.  A more natural diet structure is step #2.  What's the final step?

Nate: Well, I think those first two steps alone will take most people the majority of the way.  The final step is really for more advanced athletes.

Some strength coaches proclaim as long as you eat the right foods, or cut a certain macronutrient to zero, or whatever, you don't need to worry about anything else.  I humbly disagree if you're talking about more advanced goals.

That may be fine going from out of shape to decent shape, or for the genetically elite or drug-enhanced, but the average natural dude is not going to get jacked or ripped to shreds with that haphazard approach.

While good food choices optimize the health aspects of a diet, and diet structure can improve upon the practicality of your plan, targeted calories and macronutrients will always have the biggest impact on achieving any body composition goal, especially advanced ones.

You need to be in a calorie surplus to gain mass, a calorie deficit to slash fat, with adequate protein intake to optimize the support of lean muscle mass in either situation, and with the right distribution of carbs and fats based on the type and amount of training, metabolic factors, and physique goals.

Now, I don't think you need to get down to obsessive compulsive, decimal point precision, but you should have a good ballpark idea of what your ranges are.  Otherwise, how can you make refinements to continue progressing?

But I got all kinds of shortcuts for you.

If you're out at a restaurant, just eyeball the portion size -- 4oz is about the size of a deck of cards.
When you're at home, use a measuring cup with a handle as a serving utensil for starches instead of a spoon or spatchula.

If you're out a restaurant, 1 cup = about the size of a fist, unless you're Brock Lesnar, then maybe half a fist.

Knowing your ballpark numbers is not as backbreaking as most people think.

Stay tuned for our Final QnA with Nate Miyaki on how you can dial in Intermittent FEASTing for muscle gain, fat loss and / or improved athletic performance.

Drop any comments or questions you have for Nate below, he'll answer!

Also, check out his Course on The Intermittent FEAST - Underground Approved & AWESOME! 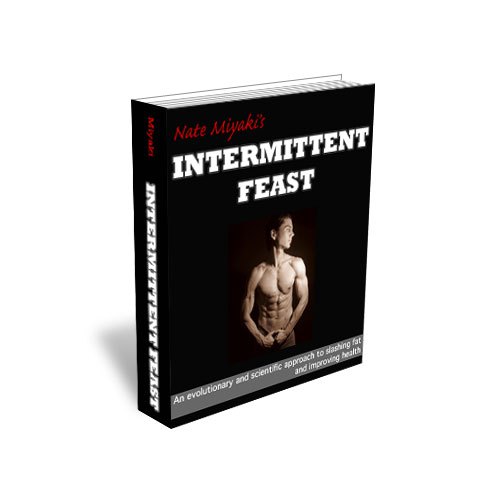