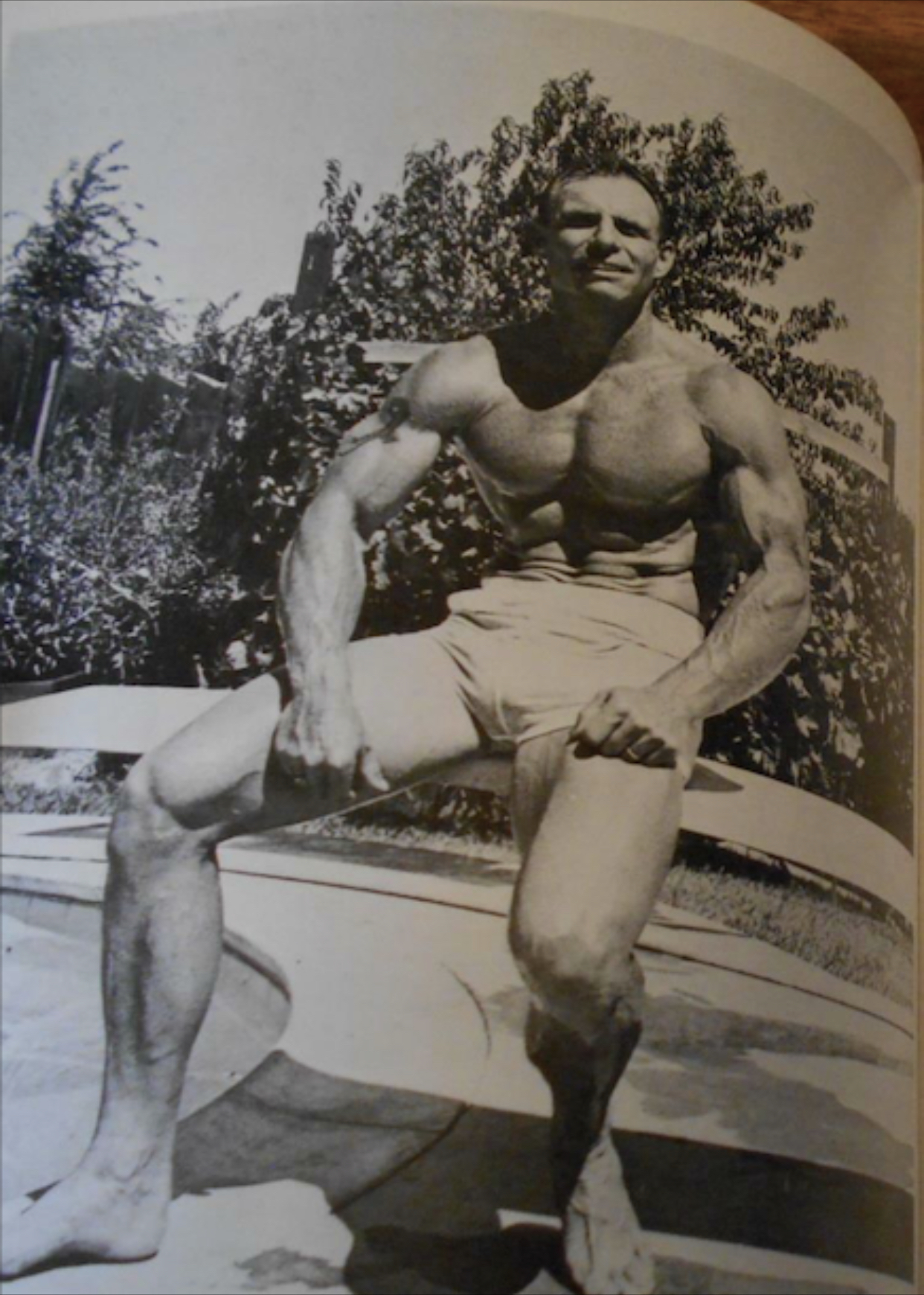 It was a Friday and I was feeling inspired to go through a tough training session with an old school feel to it. I dug up some old muscle mags with Chuck Sipes, one of the strongest bodybuilders ever from the 60s. He favored heavy lifting and I have written several articles on Chuck Sipes (Find them HERE).

Chuck's home gym is where he trained most of the time. The other times he trained was at his work when he was a Youth Officer for The CYA / California Youth Authority. Chuck had a background as a lumberjack and outdoorsmen, and so he would take the kids on "outward bound" trips to the state forests for up to 3 weeks at a time.

The story goes, Chuck's home gym was very primitive. A wooden squat cage he built himself. A bench. Dumbbells from 50lbs and up, no dumbbell rack. Chuck also had heavy equipment from the scrap yard that he used to perform partial lifts to build greater tendon and ligament strength.

This particular workout is modeled after the 1-10-1 method that Chuck Sipes used. I have used similar methods with Kettlebells but on this occasion, I used it with chins and dips.

Chuck's workouts were high volume with plenty of supersets. Chuck would include high reps, low reps, heavy lifts, partials and more. This was commonplace in The Golden Era of Bodybuilding.

The men of that era did not fear work and I don't think they knew any better. The high intensity method with Arthur Jones and Mike Mentzer had not become popular at this time.

As I've gotten older, I monitor my volume more and do not train by blindly copying what Chuck Sipes or anyone else does. I suggest you do the same. I've adjusted the volume on our Gladiator STRONG program as I've seen many of the lifters in the group are not in their 20s.

What is most inspiring to me is how Chuck Sipes lived. He was a giver. I've read how local kids in the neighborhood would visit his garage to learn training from him and local parents entrusted Chuck with their kids.

It is heartbreaking to hear of Chuck's struggles with depression and eventually taking his own life. I have had those tough times with struggles of depression and I think about my kids and my love for them and it always makes me stronger.

Here's an old video from 2012 where Chuck Sipes came into my answer: 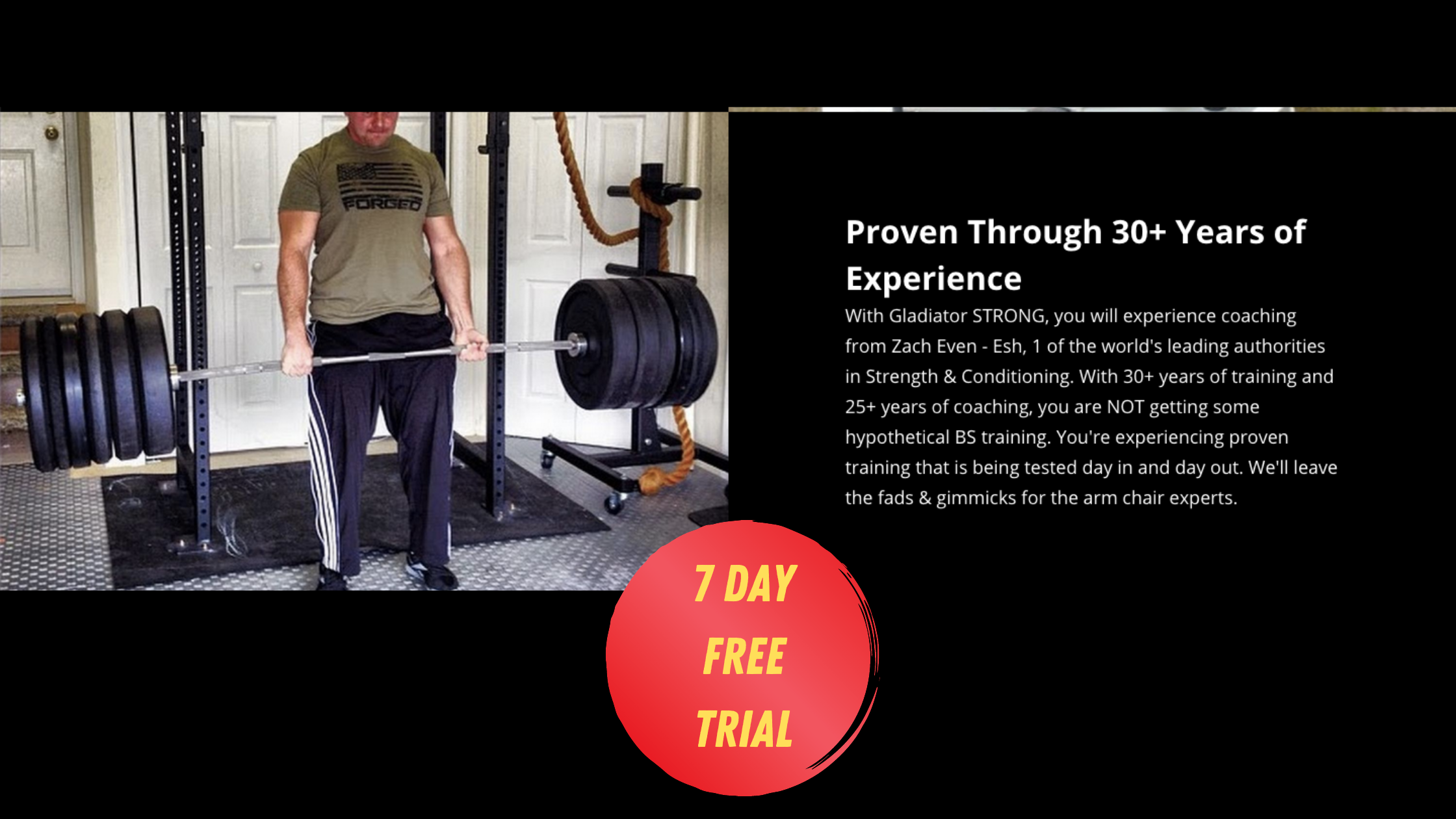 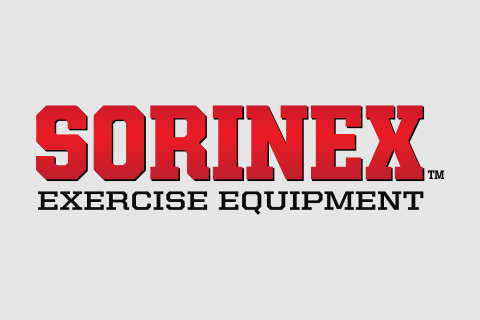