He woke up every day at the same time and followed the same routine.

The alarm went off at 6:07 AM and he stumbled his way down stairs to get his cup of coffee, eyes barely open and feet stumbling everywhere.

Falling asleep was always stressful, knowing that the next morning he was going to that job he hated, surrounded by others who lost their passion. He questioned himself, just how long he could keep doing this.

Is happiness going to wait for me until I retire?

At least I've got health insurance and my pension, he kept telling himself.

Although his heart and inner compass told him something else, he thought that this is just the way things were supposed to be in life. You're supposed to keep your job even if it does suck, right?  Or wrong?

He feared that he was being ungrateful, after all, he had a job and many other people did not have a job. He felt guilty thinking about following his inner compass.

He had a nightmare and that nightmare made him question his current path.

Was this miserable job his true north?

Was this job his REAL calling?

It's amazing how even the people closest to you will try to hold you back, either because they don't have the guts to follow their own True North or because they are scared of everything and anything that is uncertain and in turn they project their uncertainty on to you.

You are your own person. Key word being OWN.

I don't know about you but I get pissed at people who don't even TRY to go ALL in. They give up before they even try. I see it all the time. I get pissed because I KNOW all humans are capable of greatness and capable of at the very least, being better than they were the day before.

If you don't try, you will never know and you will die a life of regret.

QOD [Question of the Day]: Do you know your True North? 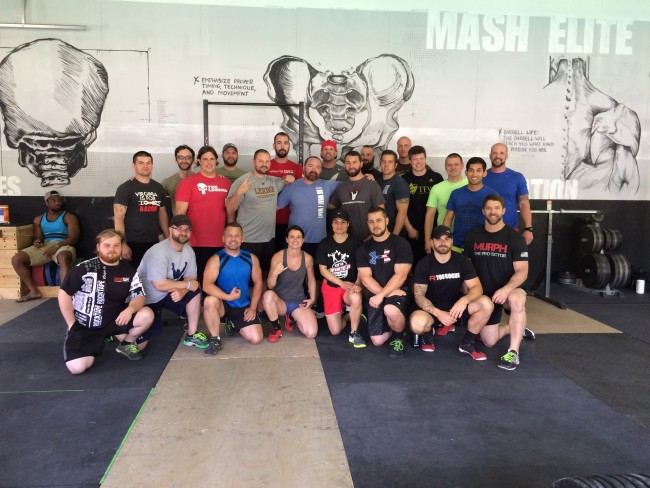