Blog » Strength Training Confusion, How Much Volume & THE Haters 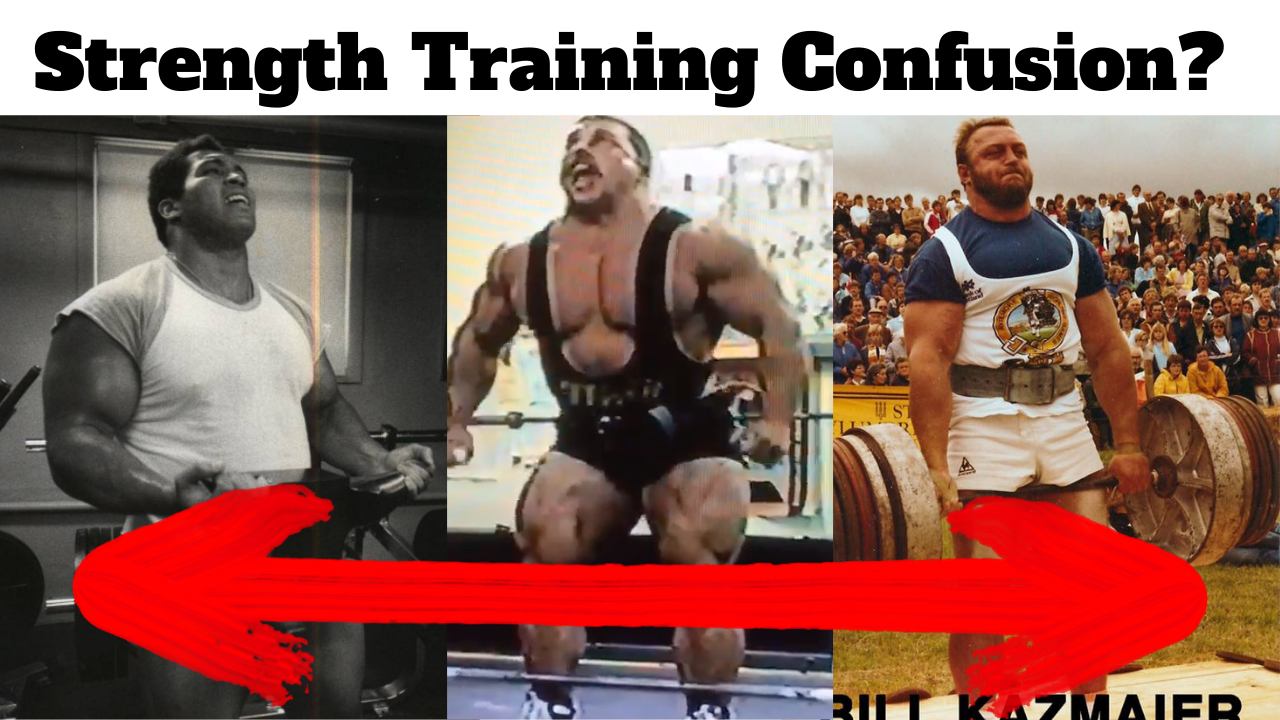 This is an in depth video on answering the common questions, misconceptions on volume training vs low volume training (especially if you're a natural lifter or a competitive athlete) and then I address the haters.

It all began after 2 posts were made on Instagram.

The first post was on Kevin Tolbert, which you can see below. As of my writing, there are almost 100 comments which is not the norm for my social media which doesn't get much action.

As you can see, some people have gotten fired UP over the numbers that Kevin Tolbert achieved in his lifts, or perhaps, never achieved? Who knows. Kevin graduated The Naval Academy in 1981 so recording someone training was NOT common. In the late 70s and early 80s, I don't think the handheld camcorder was even around.

The next post was a repost from Josh Bryant. He reposted my "Old School Lifting Rules", which is below. The great Bill "KAZ" Kazmaier commented on that post, which I explain in the video below as well. His comment was regarding volume, moderation and basically what he did himself when he was competing in World's Strongest Man as well as in Powerlifting. 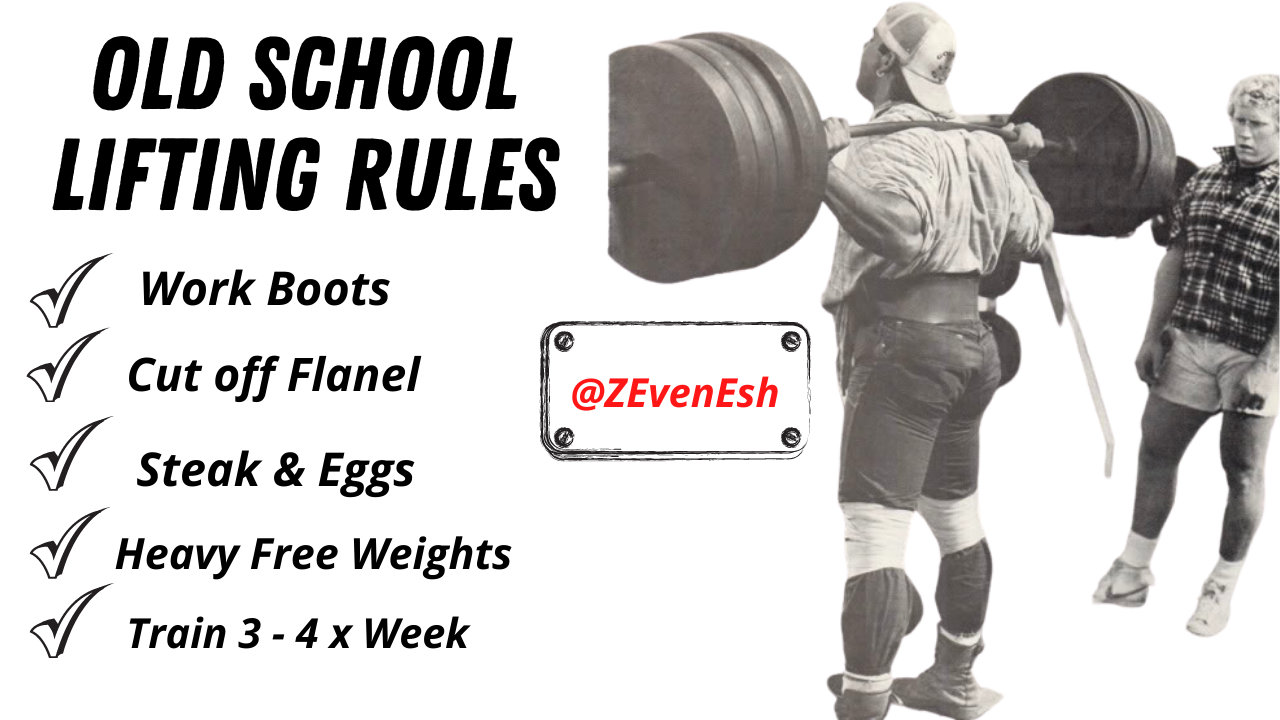 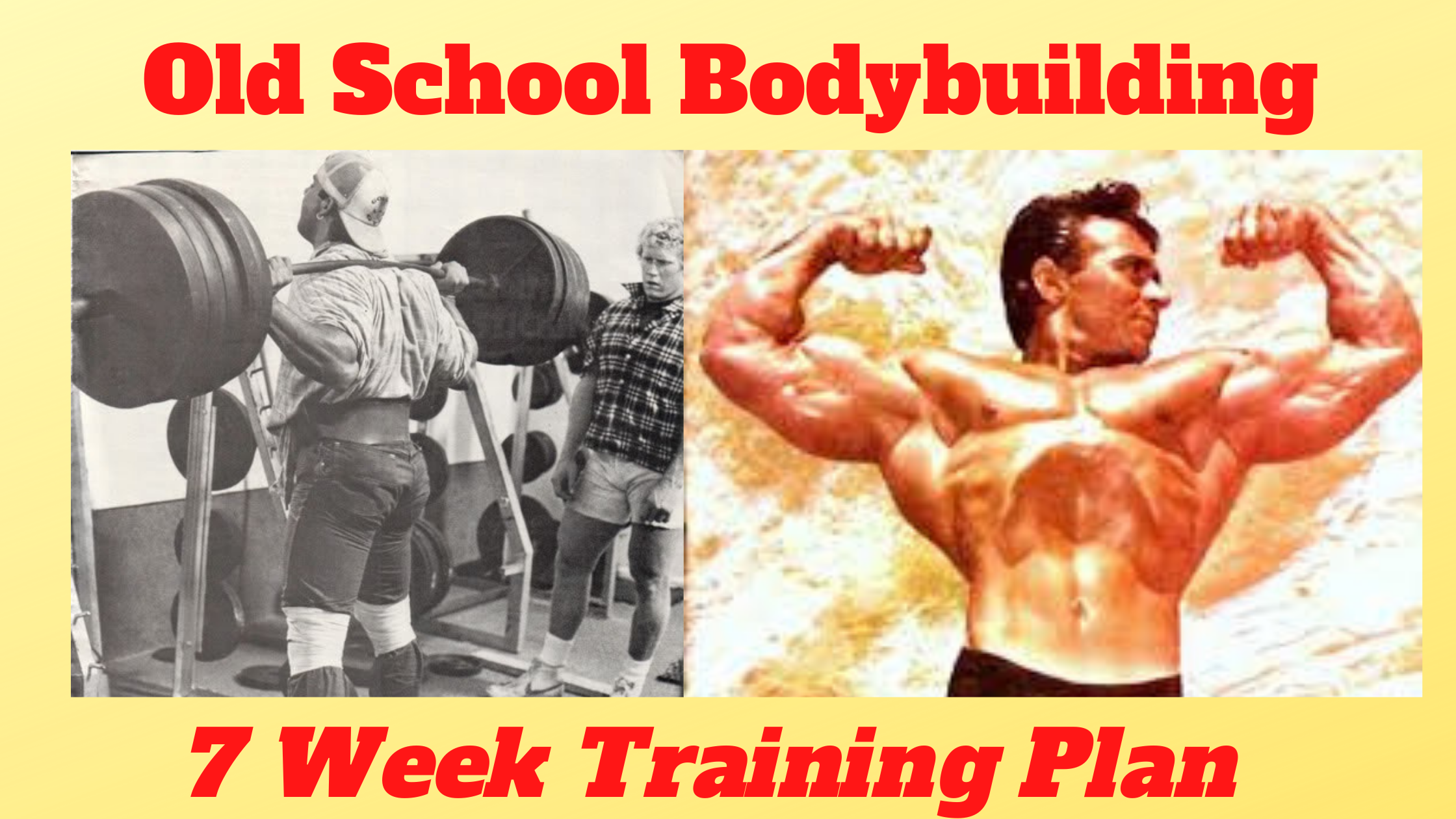 Now, the video below is for those hungry to LEARN. If you're a Coach, lifter or even a parent of an athlete, I break down a lot of misconceptions, mistakes and training methods in an easy to understand manner.

I suggest you get yourself a protein shake or a cup of coffee and give a GOOD listen.

Let it ALL soak in.

After Kaz commented on Josh Bryant's post, it inspired me to break down my recent posts and why I stand behind training 3 - 4 x week, why you can't copy someone else's program or expect others to do the very thing that worked for you and only you.

Dig in and get your Learn ON!

Need Help with Your Training? 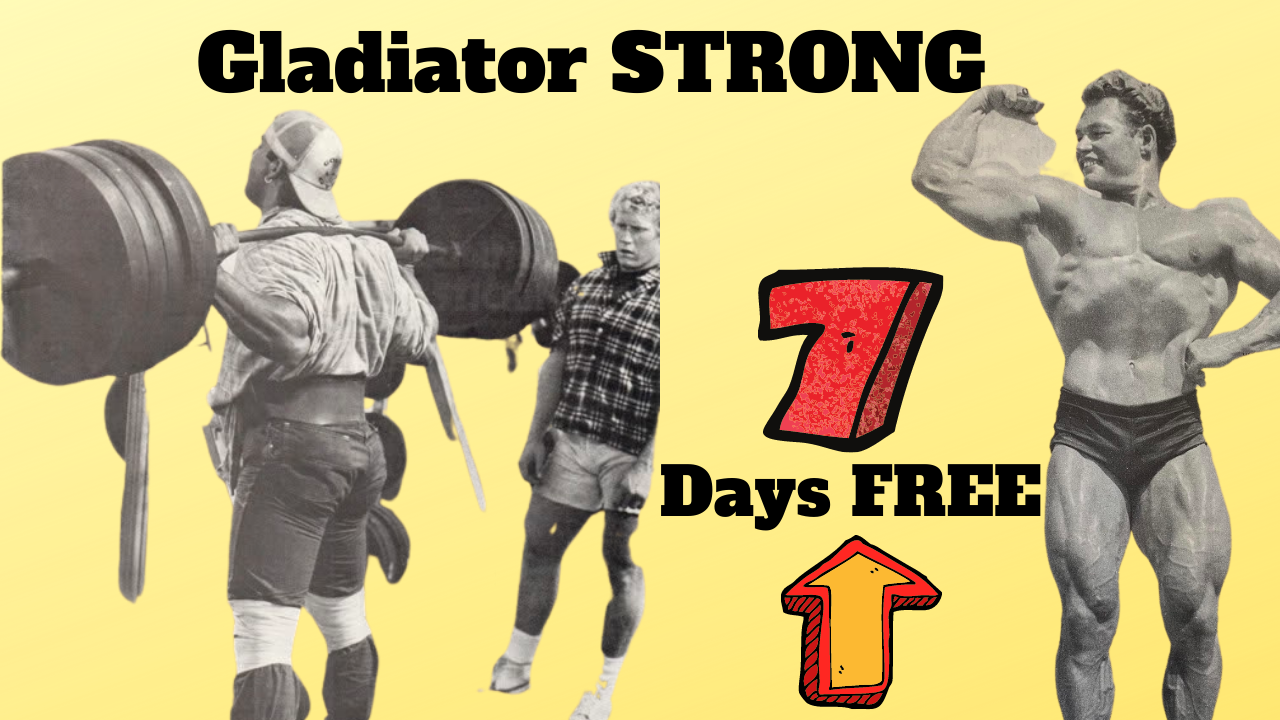