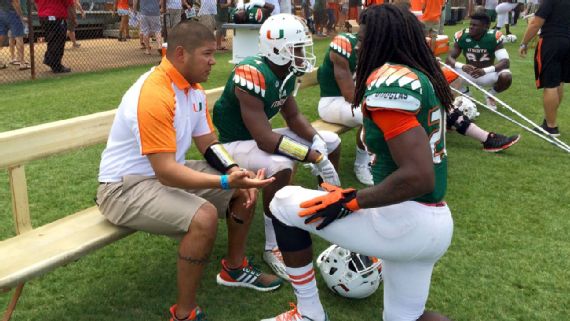 I coached Wrestling at the middle school level and volunteered at the high school level. I began volunteering for wrestling coaching since 1993 so I have been around sports and coaching for a very long time.

EDIT: As I comb through this article, it is Fall 2022, I am 3 years in as a full time strength coach at a high school in NJ which is not a common "full time position / job" in NJ public schools. I am lucky, where administration here understands the value of what I do for the kids.

In the early 2000s when I taught and Coached at the middle school level, the kids worked hard, there were NO 2 ways about it. The expectations were high and if you skipped practice, misbehaved in school or weren't putting in ALL your efforts, you did NOT have permission to compete. Yes, I gave many "2nd chances" and as one student said to me, Mr. Even - Esh, you give a lot of second chances, it's more like 100 chances. I remember laughing to myself when he said this.

I don't recall any of the wrestling parents complaining to me in Coaching but I DO recall my colleagues at the middle school complaining about me because I wasn't doing exactly what they were doing while teaching Health.

I do recall a parent complaining when I had the local PD come in to discuss drugs and crime with my students. She had me on the phone for 15 minutes threatening to bring some celebrity rap star's "legal camp" in to talk to me. Hey, sounds great, I'll make sure the local PD never educate students about drugs or state the facts of those who have had legal troubles because of drugs.

I remember my younger brother (a state qualifier wrestler, County & District Champ) was removed from volunteering his time at the high school because ONE kid said "He is mean to me". No one stood up for my brother. He was an asset to that team, a volunteer and one complainer is all it took to get him removed from being a VOLUNTEER.

I remember the High School Football Team losing 36 games in a row and I volunteered my strength & conditioning services to them and they told me, "No, we're good. We got this." They went 3 seasons NEVER winning a game and still REFUSED my help.

That brings me to these 4 BIG Mistakes I see Coaches & School Administrators making AND allowing on the regular.

I hope the standards rise again, where hard work and dedication is the norm, tough coaches who care are not viewed as "he's so mean to me" and coaches who lead teams to losing records and athlete injuries are NOT allowed to Coach year after year.

The only standard I want to see is EXCELLENCE.

I say that as a Parent, as a Coach, as a Teacher and as an Athlete myself.

I am GRATEFUL for the Coaches that pushed me so intensely. They changed my life.

HOW Do We Change Them For the Better?

There are MANY Strategies But No Strategy Will Work Unless We TRULY Hire Coaches / Teaches / Administrators who Genuinely CARE.

Caring is the foundation for Success. When someone genuinely cares, they will do the Right things on their own. They will not need someone observing them or giving them a bad report to inspire them to step up. Those who care will do the right thing. Period.

If a Coach can't lead a team to success after 2 or 3 seasons, get rid of him / her or bring in a new head coach. A New leader must be brought in. Great teams are not made during the season, there are 9 months outside of the season that can make a BIG impact towards the success of a the athletes.

Administrators have to be forward thinking and often need to find the methods and ideas for the coaches to implement. Turning a blind eye to the Coach who keep delivering a poor product is unethical and ultimately hurts the kids. Last I checked, EVERY SCHOOL says that our priority is the kids.

If I had a losing track record as a Strength & Performance Coach, my business would be GONE. No one would show up at The Underground Strength Gym. If a restaurant has crappy food and crappy service, that restaurant will go out of business. It will not survive unless the chef, the food, the management and the servers change for the better.

In schools, they don't have to change their ways because they don't go out of business, there is no fear of losing their jobs or losing anything for that matter. You can show up and be average day in and day out (or less than average) and still not lose your job.

Very rarely does someone get let go or demoted in public schools, VERY RARELY. Why? The politics protect the wrong people & Athletic Directors are not directing the Coaches how to step up. It is HARD to guide and lead others as an Athletic Director if The AD himself doesn't tell the Coach to step it up.

Until change happens, these coaches and administrators can show up and punch the clock every day. The kids deserve better. As I always say, the kids don't know what they don't know.

Kill the BS politics where we hire based on family, friends and favors. This doesn't mean that your family member isn't a good coach, it means that the BEST man / woman should get the job. Period. EARN it.

The BEST way to step up is to CARE. CARE with ALL your heart. When you care, you are constantly seeking out better ways.

When you Care, You are constantly evolving and you thrive on change because you always want to get better, even if it's just 1% better, you know it ALL counts!

The Coaches & Athletic Directors who are not doing great things are those who:

Regardless of your career or endeavor; be it an Athletic Director, a Coach, a Chef, a Cop.... Whatever you are..... do it to be the BEST. Period. Be AWESOME. Get better every day. You owe it those you serve and you owe it to yourself.

To improve ourselves and to improve as a society, We MUST return to more Spartan like times. There is simply NO fear out there for being average or less than average. Excuses are handed out and if you don't perform you are carried along.

Drop them below and share this message with ALL who need to hear it! 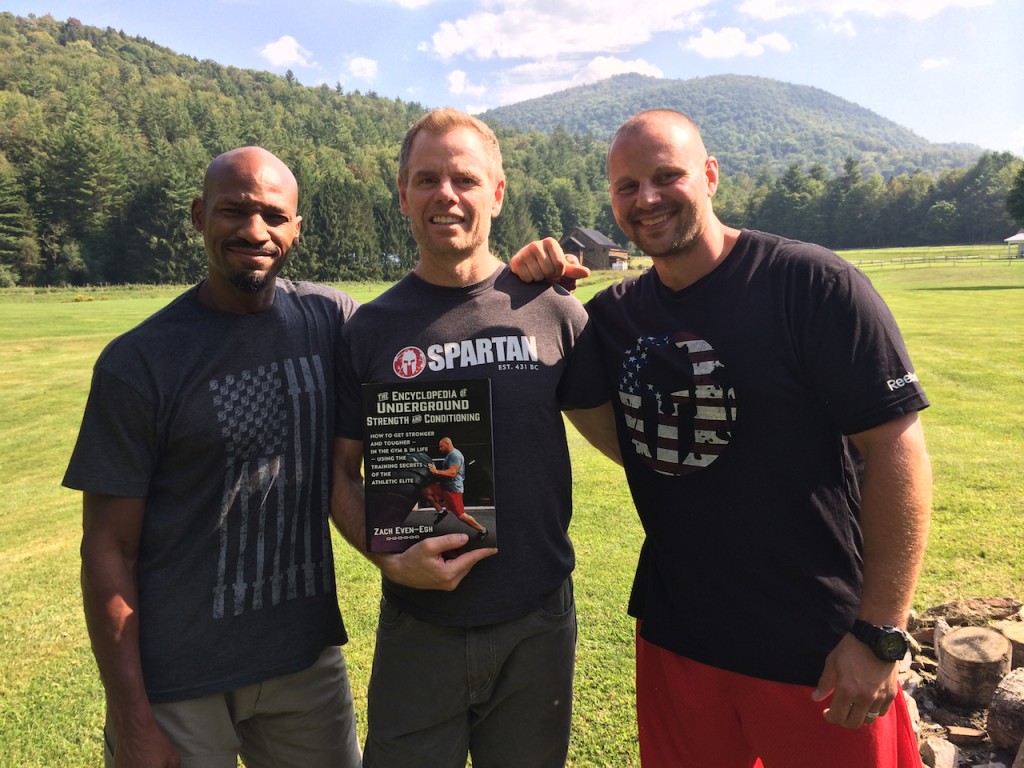