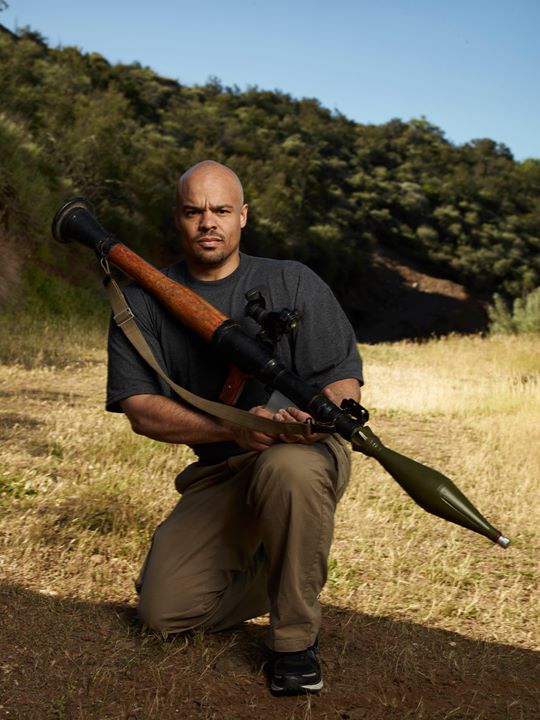 It's been a while since I've had someone on the other end of the mic for a STRONG Life Podcast.

Jake's long list of accomplishments go on and on, yet he's STILL living life full steam ahead and pursuing excellence.

Why not kick back on the couch and talk about the "good ol' days"?

Why not Talk about the TV shows you've been on and be satisfied?

Jake shares his story from his upbringing as a kid all the way to his current days as a College Football Coach.

Jake shares with us:

In this episode, Jake and I discuss:

I recommend this to adults, athletes of all ages, coaches, teachers and anyone who wants to be more than just average and "just happy to be part of the team".

Resources Mentioned In This Show: