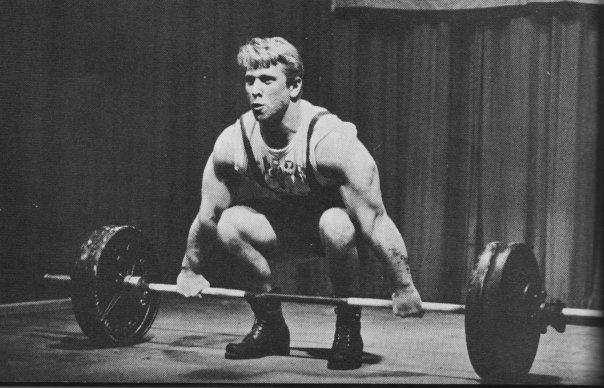 Team Underground - I would LOVE any weightlifting training tips you can drop below pertaining to my technique on this olympic lift in the video below.

HUGE thanks in advance, I am learning some NEW stuff and LOVING it. It's a challenge to say the least! Please see my video below.....

Just drop your comments below, you can even throw in a link to a video if it will help.