Blog » How to Build BEAST Athletes Who Dominate, From Youth to D1 to Olympians 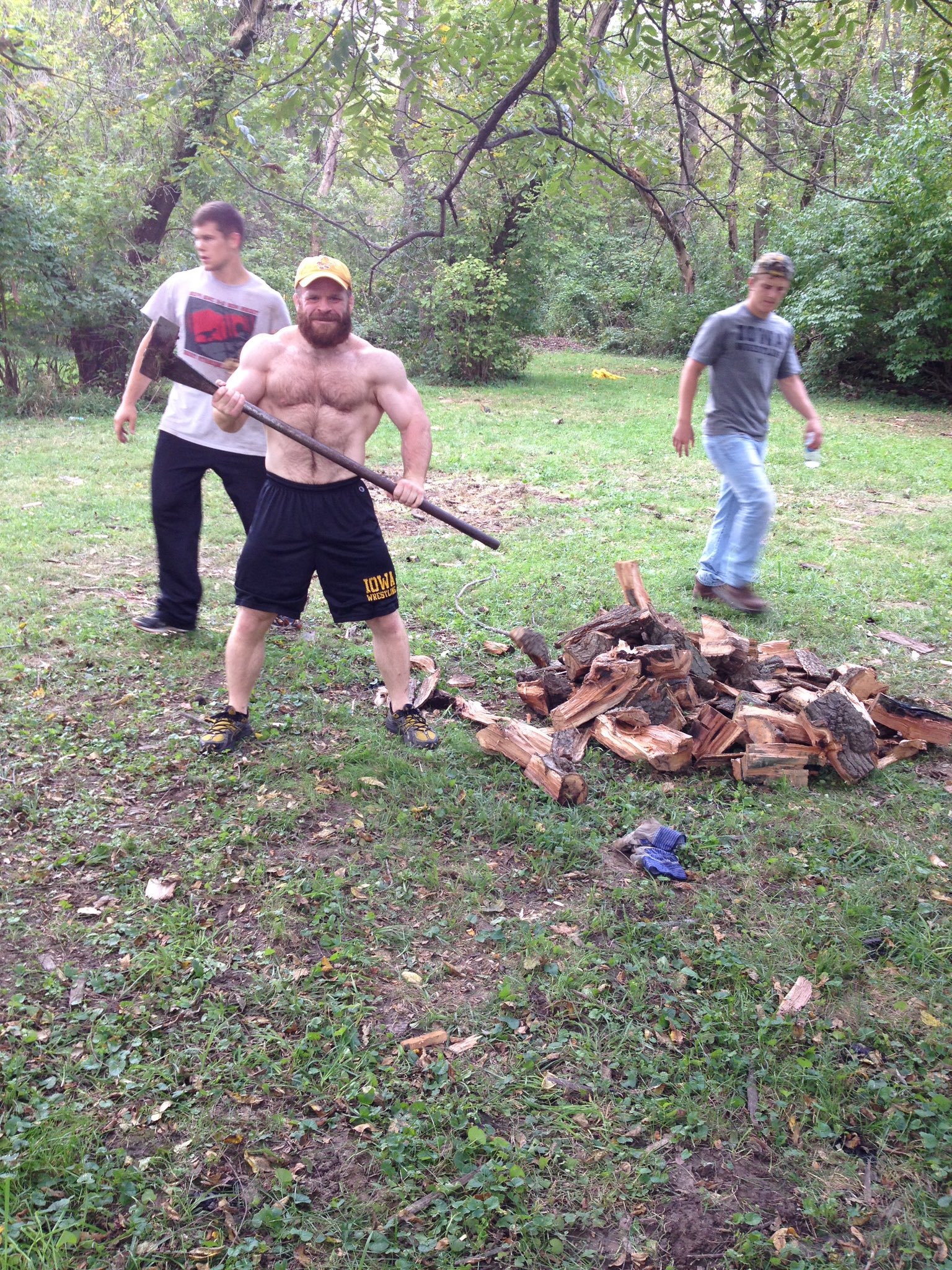 When the beginning of COVID locked us all down, I was helping friends near and far with interviews, workouts and support for their gyms. My buddy Jim Kelly reached out to me. Jim is in Iowa operating Citadel BJJ and Eastern Iowa Wrestling Club but we've known one another since the early 2000s when I was starting to put out content and Jim was competing heavily in BJJ / Grappling.

This Video was an Awesome QnA loaded with training questions and mindset to help Jim's students. It's great for anyone fired up for training knowledge.

The Video portion shows a lil' tour of The Underground Strength Gym as I break down some training and program design methods.

Countless gems for you in this BONUS episode of The STRONG Life Podcast.

Dig in and enjoy 🙂

For more information on our training methods, learn more about the following: