The final result will be announced mid week as to who has submitted the most inspirational Video.

But, please feel free to drop your comments and thoughts on the videos that have been submitted below. One Video has been kept under wraps due to NCAA regulations for a D1 athlete.

Check em' and get Motivated AND inspired Yourself!

These are amazing and FIRE ME UP like nothing else!

It's amazing how to see the iron and strength game have changed and even saved people's lives!

Let us know who you thought shared the most inspirational story / video.

Winner to be announced Wednesday! 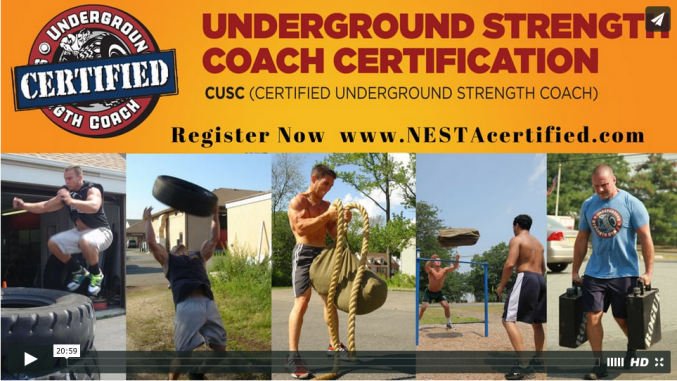