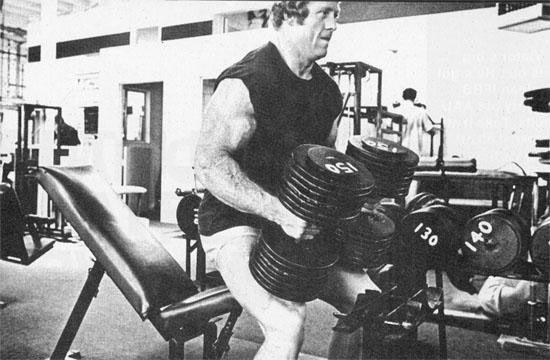 Ken Waller, a Golden Era Bodybuilder who was built like a brick shit house. Not only did he Look STRONG. He WAS STRONG!

One thing you'll notice about this generation of bodybuilders, LEOs and even athletes.....

They are NOT built with that look of strength.

They are too concerned with details that don't matter. They want the perfect training program where everything looks perfect.

Side raises instead of Military Press.

Glute Med isolation instead of SQUATS.

Pec Deck instead of Weighted Dips.

I recall seeing State Troopers who were 6 ft plus on the regular and looking like they could destroy you with their hands. When I was in Undergrad there was a state trooper finishing his undergrad and we had a class together.

He was 6'8"! He was always in the basketball gym early jumping rope, doing calisthenics and shadow boxing. I remember after class giving him a ride to his car and he had to push the seat all the way back and sat sideways because his legs were pressed against the dash.

His look alone gained automatic respect from me. He was the type of guy I could see a mile away that I would NOT want to f--k with!

The gyms I trained at always had a lot of cops and state troopers smashing weights. These guys, even the "older" guys, were STRONG. They looked imposing. I had automatic respect for them on their appearance alone.

They are too worried about texting, air conditioning, talking with friends at that perfectly nice gym and checking instagram.

Perfect workouts don't exist. You do NOT need perfect. You need WORK!

Worrying about that isolation exercise you watched on YouTube will NOT replace squats, deadlifts, cleans, presses, chins, dips and sprints.

The key is to eliminate the useless and find the power and beauty behind the basics.

The Dudes following these perfect workouts and complaining about how a heavy deadlift might hurt your back aren't strong or tough. Not physically and sure as hell not mentally.

They aren't built like brick shit houses, like many of the lifters from the 60s and 70s. And my time as a member of the local gyms from 1989 through the early 200os. 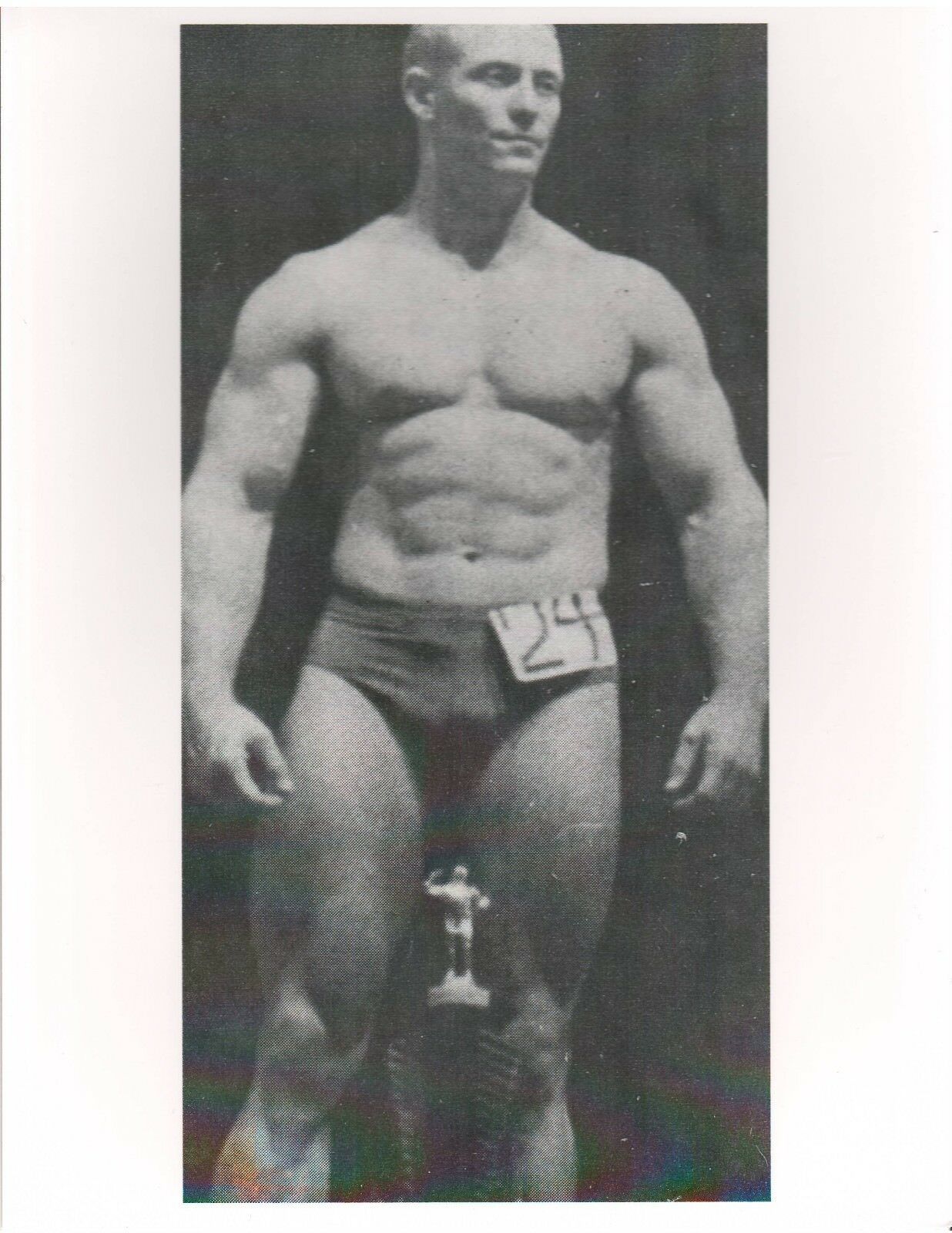 As I drive around town during the Summer, I see the extra cops they hire. They look like baby faced teenagers. Not an imposing figure to be found. No muscle. Some are fat! How can you protect others, let alone protect yourself when you look frail, weak and / or fat!!??

Trouble always seeks the path of least resistance. Nobody is gonna move out of your way when you weigh 140 lbs or if you're fat without an ounce of muscle. If this is your case, you'd better an expert in BJJ or Muay Thai.

I was stuck in some traffic on the ramp for a small highway. I was about 8-10 cars back and waiting patiently. I stepped out of my car after 3 or minutes and saw a truck NOT moving. I walk up front and a lady tells me the 2 front cars were in a fender bender, she tried to ask the guy to move and he replied, get the f--k back in your car, lady!

I told her I'll tell him to move. Now, I do NOT see myself as an imposing figure but "normal" people who see me might think so. 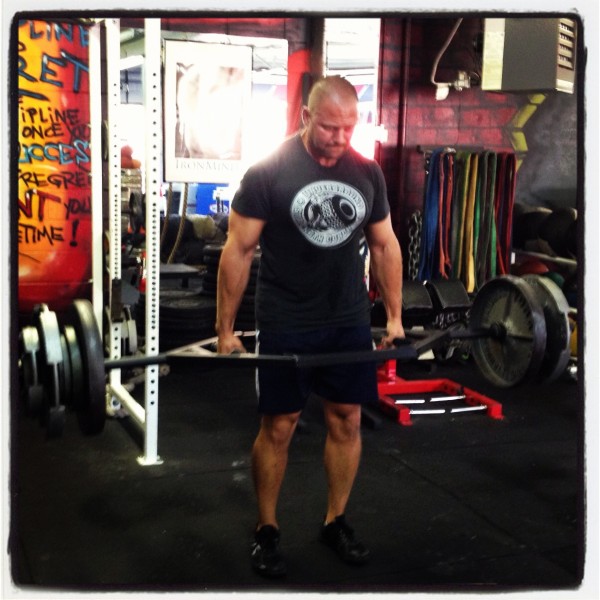 I see the guy out of his truck and I told him.... Sir, you've got to move over, you're backing up traffic. By now, the cars were backed up 20 deep behind me. He replied, Dude, it's not my fault, what do you want me to do?

I told him, Move over 2 feet so we can pass you!

He got in his car and moved!

He didn't get loud with me or argue.

If I was a baby faced 140 lber or looked fat and weak, forget it, I'd have NO ability to get him in his car.

When I see these cops, here's what goes through my mind.....

Put some MUSCLE on Your Body! 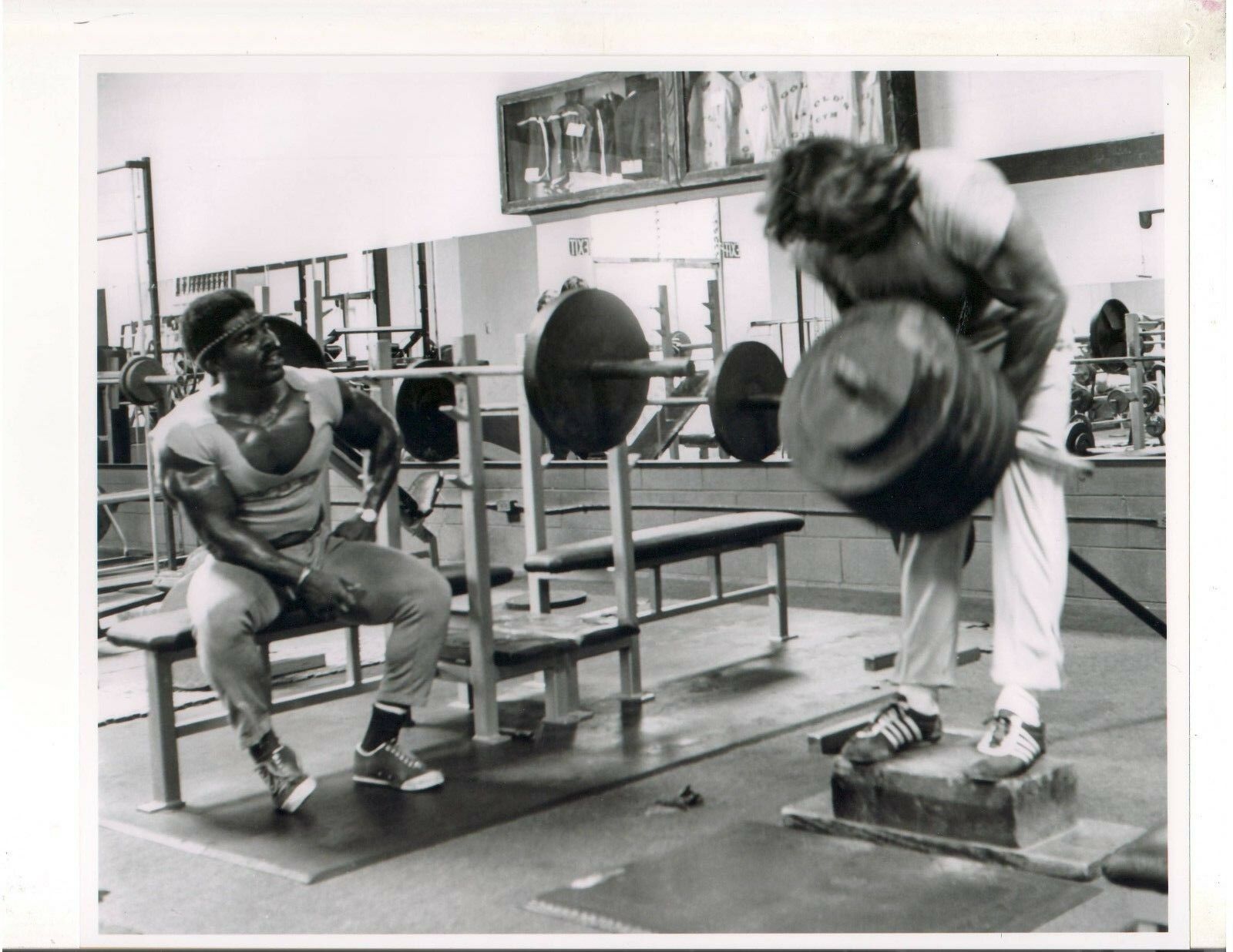 Cops / LEOs / First Responders MUST do the Basics of:

- All Types of Calisthenics ala Bodyweight Bodybuilding.

Cops MUST have the ability to Sprint.

Pull Ups, Push Ups, Jumps, Lunges - These are ALL crucial in developing strength and the ability to grapple with someone who is getting out of control!

The cops that are fat are gonna have to dial in their eating and overall lifestyle.

Pack your meals to work.

Be a Savage in life and lifting.

Don't train for all show. Train with a purpose. Train for LIFE!

Here are some videos of how you can start pushing the envelope of the normal gym settings and start "Training for Life".

Don't complicate your training, especially those of you in Law Enforcement who have to deal with erratic work schedules switching back and forth from night to day shift.

My good buddy who I've trained with for over half my life has never strayed from The Underground Strength Method. His results speak for themselves. 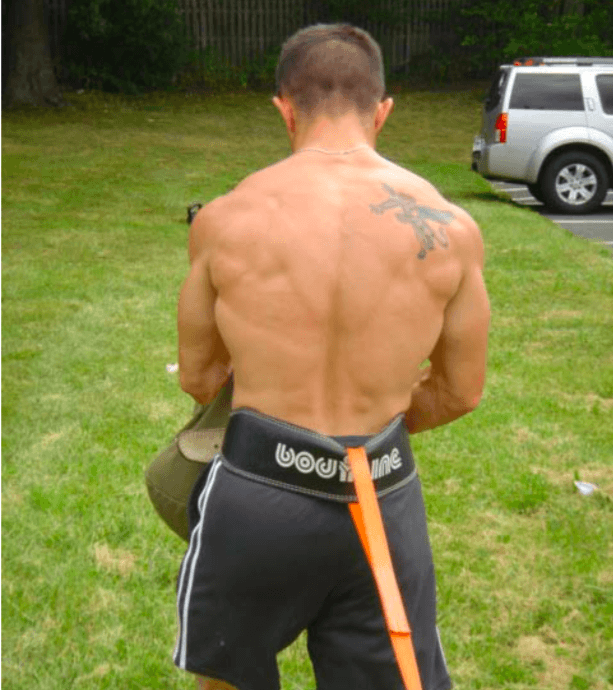 When we train together it's plenty of supersets, like Ken Waller and the Golden Era Bodybuilders. Once a week it's training in circuit fashion to really push the envelope both physically and mentally.

It reminds me of training I heard about from Bob Gajda, 1 of the few bodybuilders who ever defeated Sergio Oliva, The Myth! Bob popularized PHA Training, aka Peripheral Heart Action Training.

#BobGajda • • bodybuilder From the classical and the golden era of bodybuilding, he popularized PHA also known as peripheral heart action training. . I Had a great conversation yesterday on Twitter with somebody who knew Bob! . Bob finished in the runner-up position at the 1965 Mr. America. • Having earned a 2nd place finish at such an early stage in his career, Bob made waves within the bodybuilding industry – many sports commentators and bodybuilding experts had Bob as the winner of the Mr. America in 1996. . However, Bob had one major obstacle on his way towards winning the Mr. America title – Sergio Oliva. . The legendary Cuban bodybuilder, also known as The Myth stood as the greatest opponent Bob faced in the 1966 Mr. America contest. . Impressively, Bob’s physique was so sharp and conditioned that he was proclaimed the winner, edging out the three-time Mr. Olympia Sergio Oliva in the finals. . Bob’s and Sergio’s rivalry only lasted on the stage, the two bodybuilders were good friends. #bodybuilding #goldenerabodybuilding #oldschoolstrength #undergroundstrengthgym #undergroundstrengthcoach

After 5 rounds of the above, we went on our own and did a mix of the following:

Nothing fancy but we did WORK!

Ultimately, that's what you gotta do. DO THE DAMN THING. DO. THE. WORK. 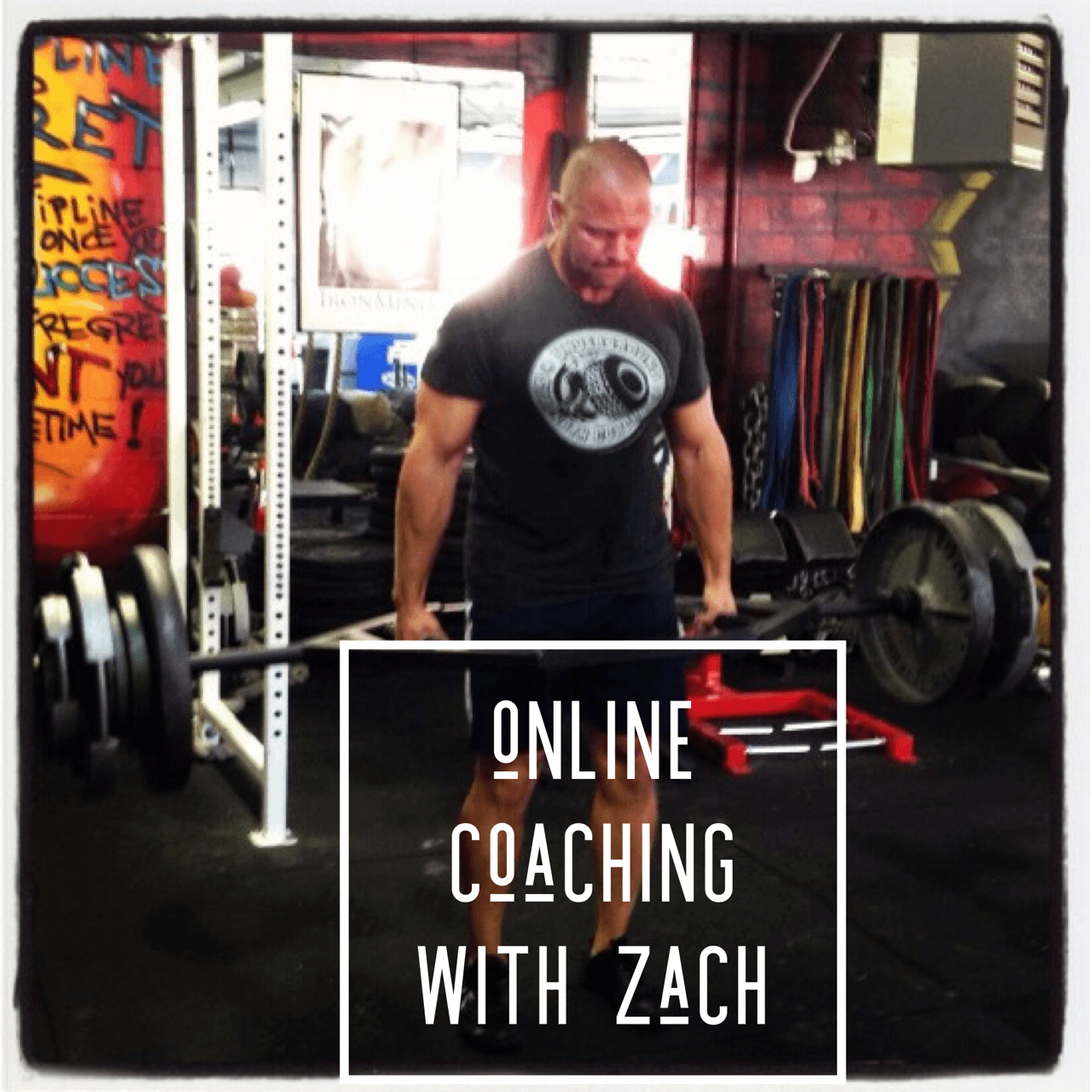