Times have been changing for quite some time.....

Strength training with the basics is just not "cool" anymore. "Experts" hate on squats and now we have high school kids who can barely squat bodyweight.

And this COVID shutdown of gyms didn't help. When gyms were open, at least the kids were in there training. Now, parents are afraid to send kids to a gym and we have everyone locked down in a "safety bubble"

You see, many athletes took it upon themselves to do NOTHING during the COVID lockdown, which began in Mid March. These athletes returned to school in September, both high school and college athletes. Football players went in around early to mid August.

Many did NOT squat once during the covid lockdown, minus the times they sat on a toilet.

In mid June, in NJ, we were given the green light to train groups outdoors. I did this using Kettlebells and bodyweight. It worked great and I took a solid 3 or 4 weeks to bring the athletes up to speed.

These videos are inside The Underground Strength Academy. 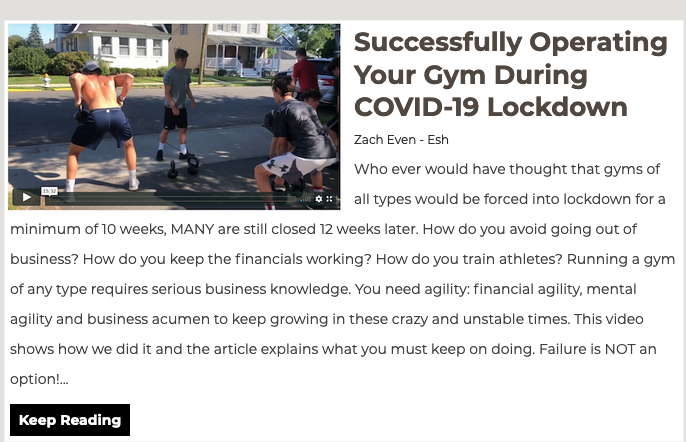 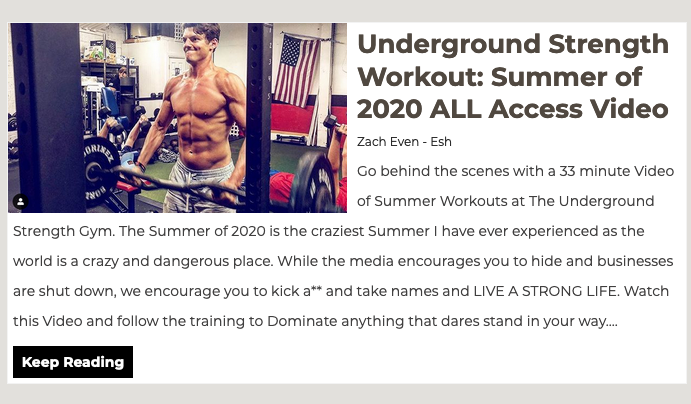 The first 2 weeks in June was rough for the athletes, even with me going at 50 - 60%. They had lost a lot of muscle mass, strength and all around GPP.

Eventually, I had to tell them the truth. I told them it's pathetic that during those 3 months, from March through June, they didn't go out and perform:

Those 3 things alone would have been quite effective, even if only done 3 x week. And let me tell you, we ALL had plenty of FREE time. Every athlete had the opportunity to get it done. MANY chose to do nothing but sit around on their phones and get WEAK. I am still in shock but trying to let it go!

And now, we are in the middle of fall sports and we see the result of those who did NO work.

Some athletes took it upon themselves to get to a private facility like The Underground Strength Gym. If they were lucky, they received top notch training.

But places like mine are NOT cool. It's too damn hard. You have to battle the weights daily. You're not JUST running around cones. It takes GUTS to keep facing that barbell. It takes GUTS to struggle through tough reps on the basics.

There is NO guts to run around and do a ladder drill.

We see how athletes have become physically and emotionally more fragile than ever before. It's hard to be TOUGH when you haven't done tough things. That's plain and simple. I always say it, Comfort is the Enemy.

As I write this article, the year 2020 is almost over. Yet every year, we get more and more fragile. We, as in the many athletes who choose not to do the work in the off season and in season. YES, I am speaking of year round training. Some athletes get tired of the work. They really do.

The gyms who tout "speed and agility" and have everyone running through cones while lifting NO weights are hurting the kids.

Because when you avoid squats, deads, presses, rows and heavy carries, your body does NOT get bigger. So if you're playing a combative sport like Football, you NEED the size. You need muscle like a protective body armor.

Remember, there is NO such thing as weak & successful.

Listen to this episode and then see the videos / read the rest of this article below.

You're not going to get jacked by running ladders and around cones. This becomes evident when someone who has been doing all "speed training" (READ: incorrect speed training) faces an opponent / team that has developed strength and speed, along with lean body mass, aka muscle!

We do Not solely do sprints. We do it ALL:

We do exactly what the athlete needs. And they NEED Strength.

Unfortunately, too many coaches and athletes do not utilize resistance training for speed work. What about speed Deadlifts? Speed Squats? Speed Bench. These are all forms of speed training AND they build muscle.

For high school and college athletes, many will get faster and more explosive just from adding size through some basic bodybuilding.

I have seen freshmen football players who weigh 120 lbs.

I've been around college freshman who are not ready to put a bar on their back because they did ZERO strength work through high school. They were of the mind that if they lifted, they would be in a heavier weight class and would face tougher competition. You read that correctly, they chose skinny and weak to face other skinny and weak opponents.

In college, the high level athletes are STRONG! 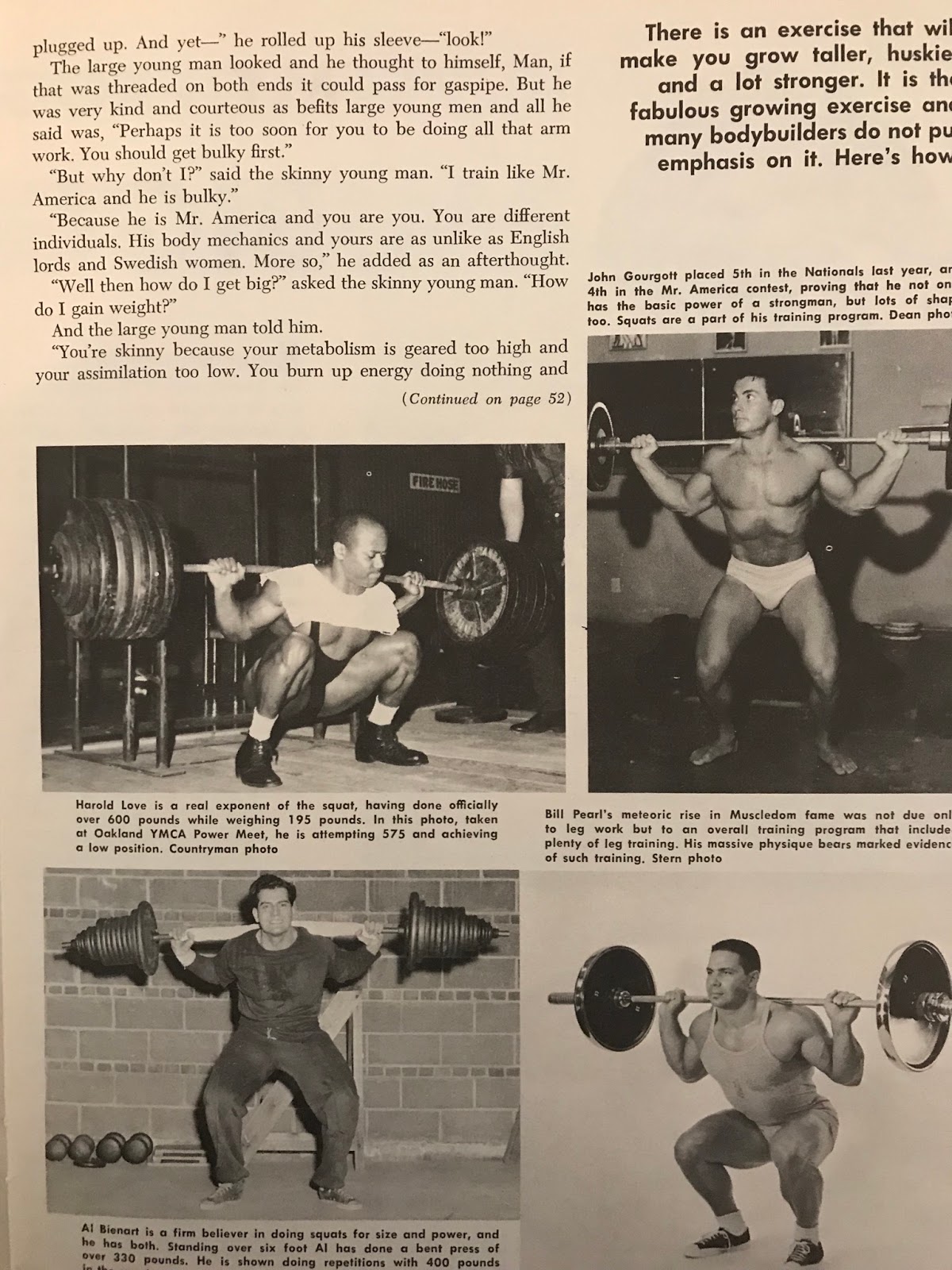 The other factor here is nutrition.

The books and magazines of the 70s and 60s really pushed the nutrition with basics such as drinking milk throughout the day. You can find in the old muscle magazines like Strength & Health where they often share the "Weight Gain Shake", sometimes called the "Crash Weight Gain Shake" which many undersized athletes can and should follow today.

If you're not BIG, it doesn't matter how fast you are running through a ladder. Now, make NO mistake about it. I am NOT a fan of the Strong & Useless.  I want to see BIG guys who can MOVE.

When I train athletes, the focus is developing all around athleticism.

I've seen enough guys that can lift the house yet they are useless in sports.

Read these articles linked below for clarification on The Strong & Useless athlete:

Don’t Get Stuck Being Strong AND Useless

We need to build athletes, NOT powerlifters. Here's where people get confused. They take an ALL or none approach. They see us squatting or deadlifting or flipping tires and think, "Oh, that's all they do is strongman training or powerlifting."

What happens when Football lineman complain about doing squats or trap bar deads for 4 sets of 3 reps. I'm talking a light set, a medium set and 2 submax working sets?

If THAT little bitty of 2 work sets in a barbell lift is too much, then it's evident these athletes did NOT do the off season work. To put it bluntly, that athlete is WEAK. What about In season lifting? YES, you can and should still lift during the season, after all, why stop doing the very thing that gives you the edge over the competition?

You should also crush the quality calories, not just protein shakes. For the Football players and athletes who are undersized (and there are MANY), below is the "Homemade protein shake" I recommend. 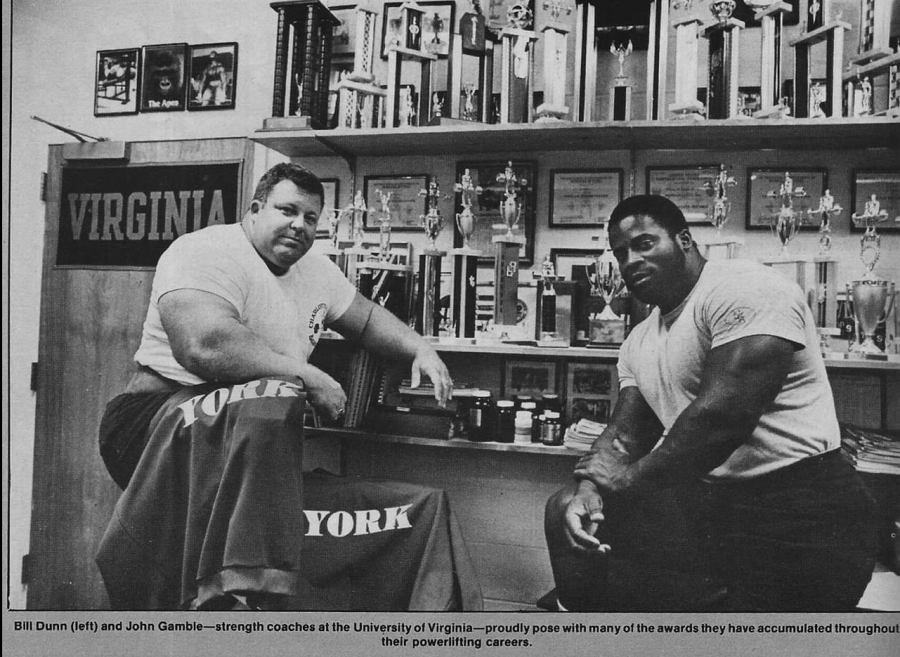 For the REALLY skinny athlete, he should add a few scoops of ice cream to this shake. John McCallum who wrote Keys to Progress also added a few raw eggs. I used to do the same when I was a kid and I lived 🙂 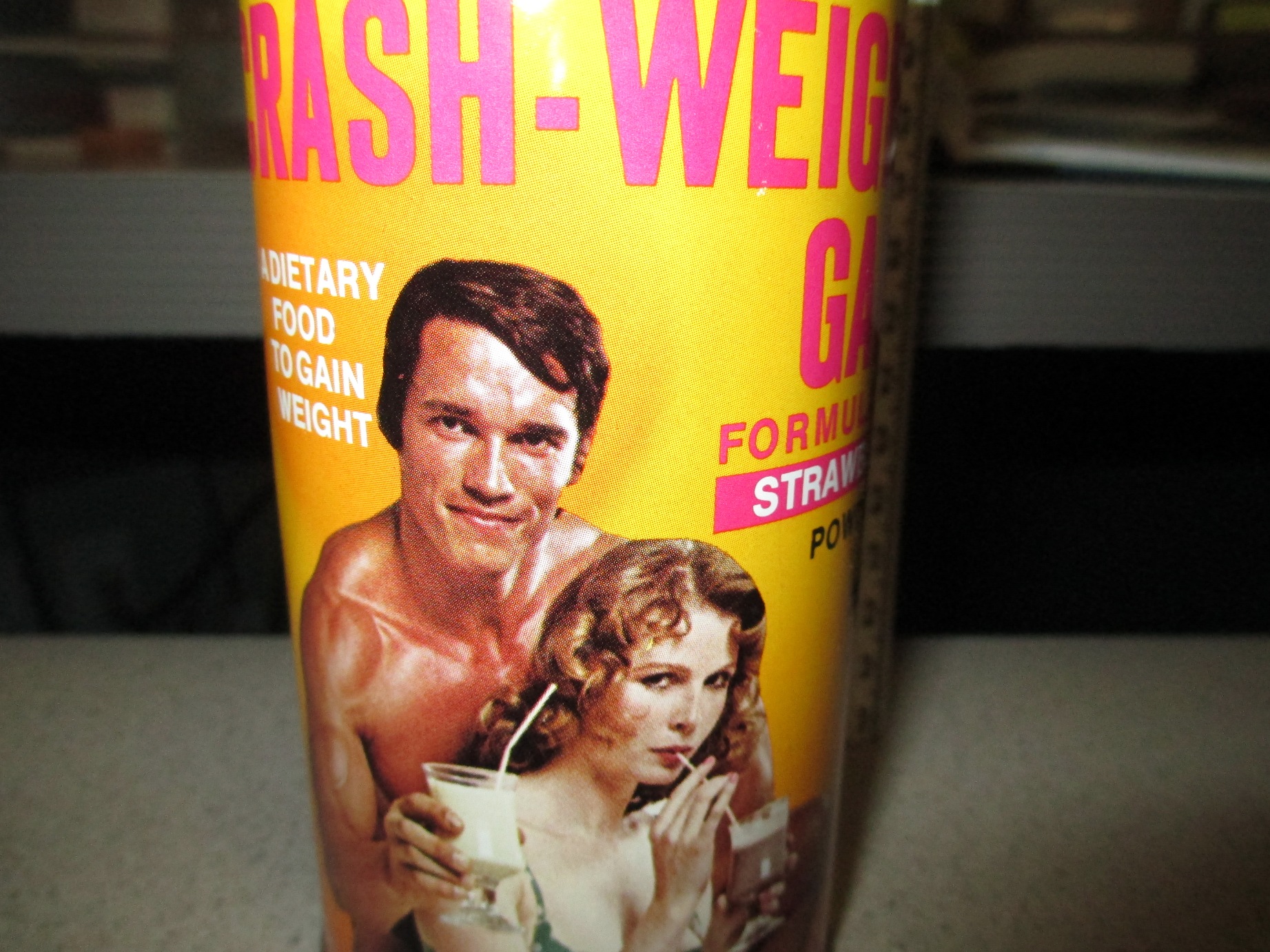 Breakfast can be eggs, oatmeal, toast, etc. On the weekends, get those pancakes and bacon going.

Lunch for the skinny athlete should be 2 sandwiches, not 1 sandwich. I like turkey or tuna and add some lettuce. PBnJ is also a go to for the young athlete.

For adults, we can't go crazy on sandwiches. Foods need to be more in the steak, chicken, fish arena. Plenty of fruits and veggies. Eggs and Oatmeal are always a staple.

Listen, at the end of the day, this is going to take work. WORK I said! The trend today is to wow people with fancy words, fancy exercises and shock & awe. I ain't buying it. I build Hammers and it comes down to SMART training and attacking those basics.

WHY did I write this article? Because I'm tired of seeing athletes getting duped from the fads & gimmicks. It actually HURTS them. They get out on the field or whatever their sport is and they get defeated. This crushes their spirit. They don't understand WHY they're not winning. 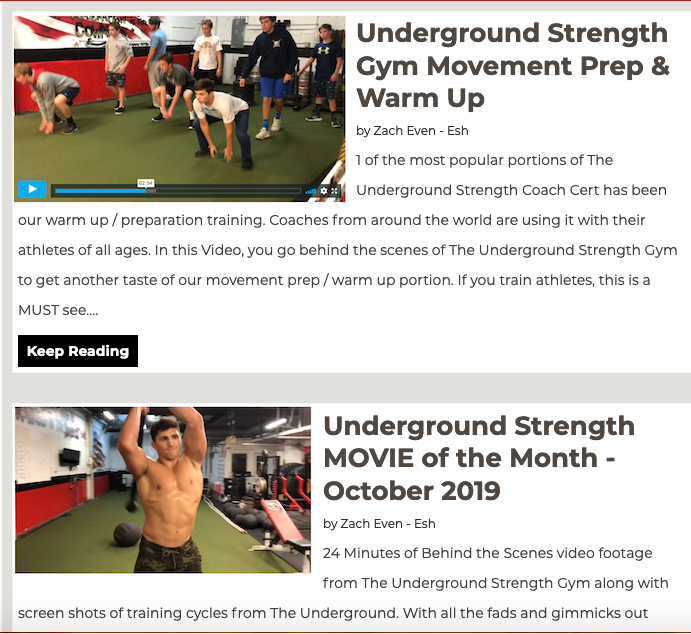 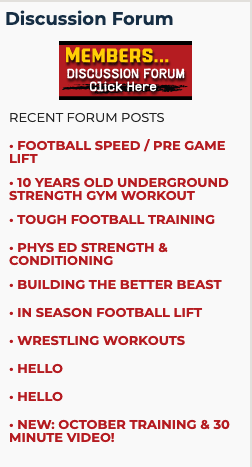