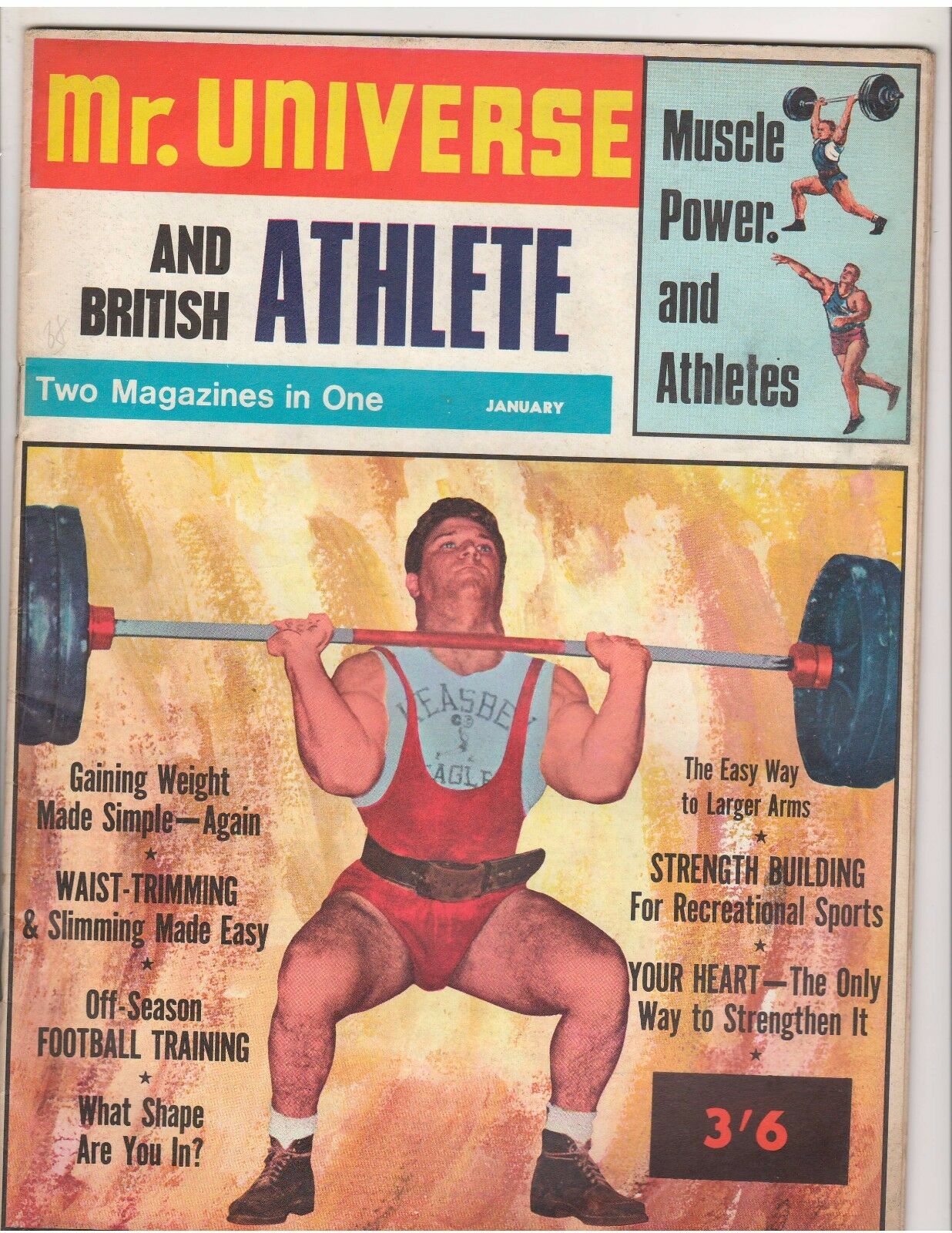 I've spoken at length regarding my "Strong & Useless" rants when I see athletes who can set the records on the weight room wall but they can't last through a sports practice or they're always "hurt" but not injured.

I want to share with you a few tips that you can use with your workouts or with athletes you train that will have you feeling infinitely better in a very short time. Less joint strains, more athleticism and overall, more dangerous in your sport or work related field.

I no longer compete in wrestling but one thing that helped me feel healthier was to train MORE like an athlete and LESS like a meathead powerlifter.

I had to personally get away from always grinding with heavy weights. I lost flexibility, got injured more often and did NOT feel explosive at all. When a friend of mine was talking to me about this, I told him that the same holds true for far too many athletes.

I keep seeing athletes getting trained by their coaches and they are either following the same ol' squat, bench, power clean workout with NO REAL understanding of how technique should look like or how to safely & properly build athletes up to using these BIG lift. In addition, these Coaches are lost as to how to PROPERLY test athletes VS testing their 1RM every month, including incoming freshman.... which is, in a nut shell, dangerous and uneducated at best.

Speaking of technique.... More often than not, the power clean looks like some strange cheat curl + jumping jack + back bend motion. The coaches in these dangerous weight rooms don't have the knowledge to even realize this as being dangerous.... or downright wrong....

We also have the flip side to the Coach who is constantly pushing the 1 Rep Max Test....

We have the coaches who simply use circuit training and nothing else for training. Again, with poor, dangerous technique. The athletes go from this exercise to that exercise and repeat for 10 times and the weights are SO light that none of these athletes develop ANY useful strength what so ever.

Well, it is time for change. Change requires knowledge and an open mind, aka a white belt mentality. If a Coach doesn't want to learn then I can not help him. I've been training since 1989 and coaching since 1995. Every day I am studying in some shape or form at least 1 hour per day. And this is OUTSIDE of the gym.

The problem that bugs me is that in the end, it HURTS these athletes, they NEVER realize their true  potential because they are stuck following a program that is dangerous and ineffective. 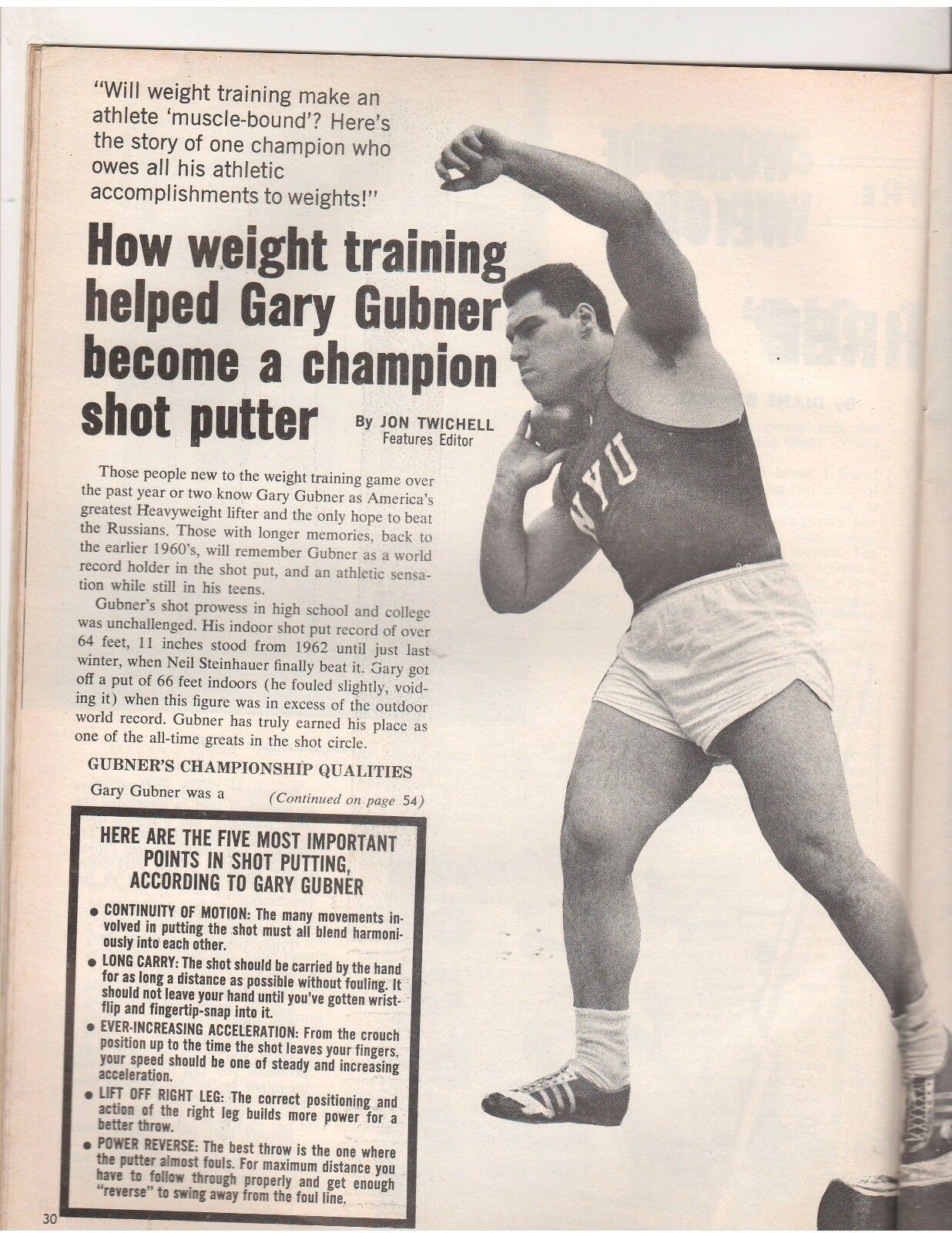 Seeing athletes succeed is near and dear to my heart, so when I hear of the horror story workouts they follow it seriously breaks my heart.

I've trained LOTS of BIG, Strong guys.... but they were absolutely useless when it came time to compete. I had to find a way to change this common theme of Strong & Useless.

It all began when a D3 Football Coach called me to ask me about 1 of his players. He asked me, Did he train with you? He said he trained with you. He can barely make it through a full practice and he is ALWAYS HURT.

This Football player could bench 315, squat and dead 405 but they he was WEAK mentally....

He was physically and mentally weak with anything that took him out of his comfort zone of lifting heavy barbells in the 1-3 rep range.

When we train athletes, we must also consider that we are preparing them not just for the competition itself, but for the rigors of the season, practicing 5 x week, competing 1 - 2 x week and then we have the emotional rigors of sports.

Training MUST prepare the athlete for ALL of these things which means training the body AND mind.

This Football player struggled with our warm up with the basic bodyweight movements such as push ups, lunges and simple animal crawls. They also got hurt by doing Simple tasks such as deadlifting the farmer walk bars that were only 110 lbs in each hand.

How does an athlete struggle with calisthenics yet can bench 315 and squat 405?

The answer is this: 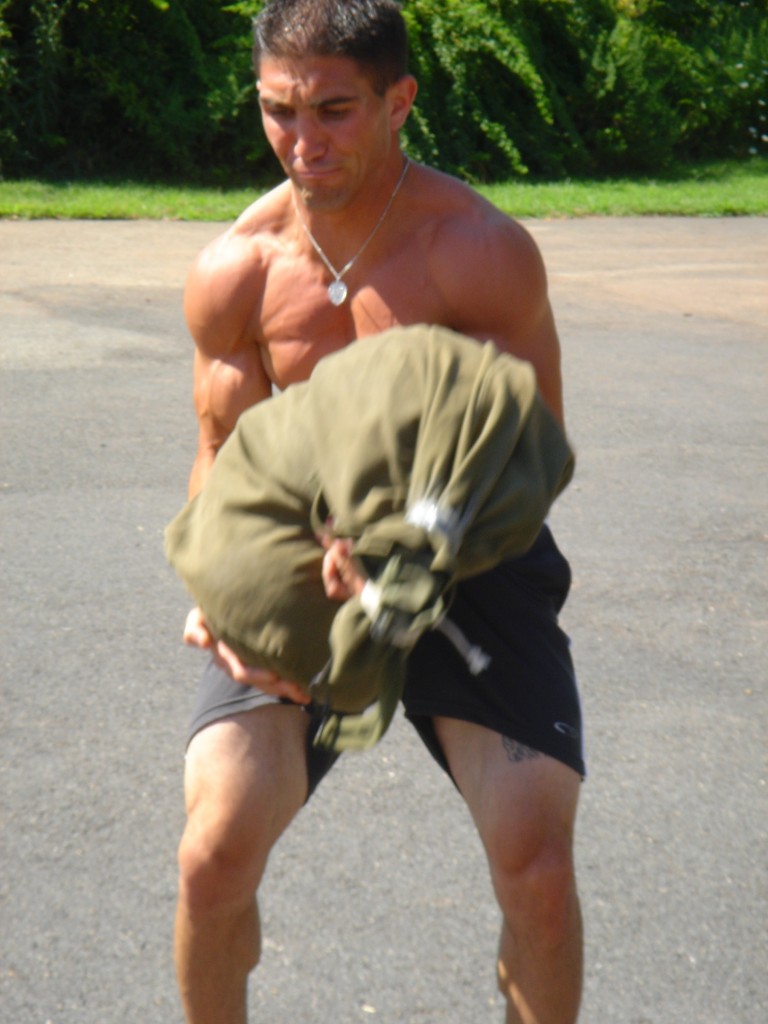 We have trained COUNTLESS athletes who weigh 110 - 120 lbs and they can farmer walk the 106 lb kettlebells in each hand. Many can do more. We've built them up to carrying over 100% of their bodyweight in EACH hand.

They were safely built up to carrying heavy loads. Building an athlete is similar to going to school. We start in pre school, then elementary school, middle school, high school, college, etc. This is how you want to organize your training and coaching.

What are the beginner / foundational exercises? Intermediate exercises? Advanced exercises?

Strong and Useless occurs when there is no athleticism behind the strength.

If your training program looks like a modified powerlifting program, you are a step in the right direction but you MUST add more.

- First off, athletes are NOT powerlifters.

Steps in the right direction would be an athletic based warm up. Incorporate jumps and sprints, crawls, calisthenics, bands and med ball throws.

Once I saw how the bigger Football players were struggling with calisthenics, sleds, kettlebells and all around GPP, I decided to focus on attacking their weak areas. They would train with barbells in their high school weight room, and at The Underground, we had to train them differently.

We got rid of the excuse of being too heavy or too big to jump, throw, sprint, climb rope, etc.

We had a 275 lb lineman climbing rope, jumping rope, jumping on large boxes and performing handstand push ups. As Coaches we decided that everyone was going to be agile, mobile and hostile, regardless of how big or small they were.

For your own training, start implementing some form of speed / power before each workout or as separate workouts.

Take these videos and tips and put them to use.

If you train athletes, then focus on athleticism. You must blend strength with power with functional muscle and overall, the ability to move! Your ultimate measure of the athlete is how he / she performs in sports, not what their 1 RM is in the barbell lifts.

Ultimately, You'll be developing more athletic, more explosive and healthier athletes by adding the athletic style of training to the basic barbell lifts. 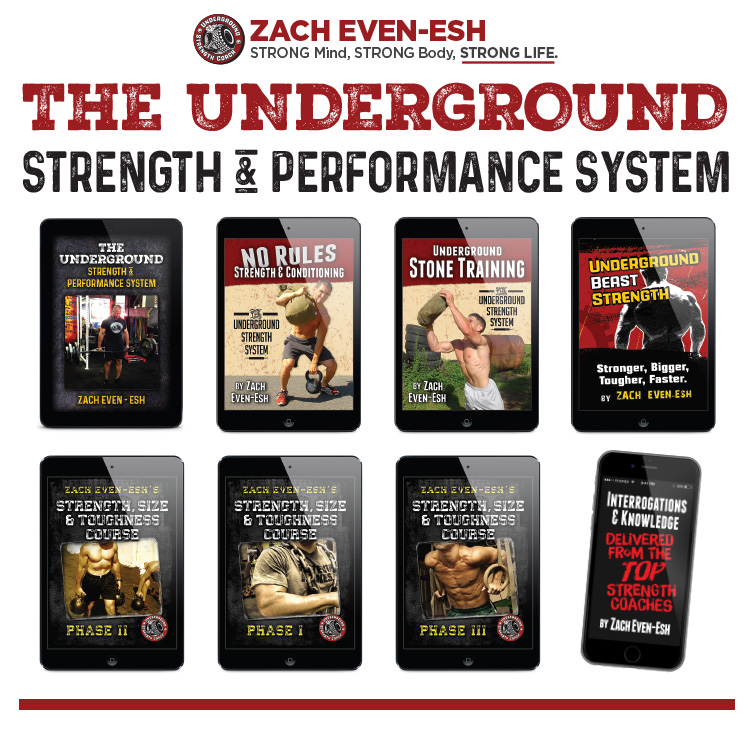