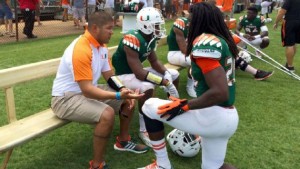 I taught in the public schools for 11 years. I am back in the public schools as of this writing. During the 10 years in between, I was coaching sometimes 8 hours a day at The Underground Strength Gym along with holding my certification multiple times a year throughout the country. I coached Wrestling at the middle school level and volunteered at the high school level. I began volunteering for wrestling coaching since 1993. In the early 2000s when I taught and Coached, the kids worked hard, … END_OF_DOCUMENT_TOKEN_TO_BE_REPLACED