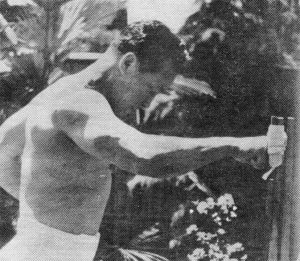 In the early 2000s when I began Underground Strength, it was truly "Underground". At the time, the "in thing" was training on one leg, on a bosu ball or physio ball. You had to use a medicine ball, rotating, half kneeling and doing what many today consider "circus tricks". That was when "functional training" became the buzz word along with the infamous "core training". Many of the "popular" Coaches laughed at me and made jokes. During an interview one day I remember saying, "I would put my … END_OF_DOCUMENT_TOKEN_TO_BE_REPLACED