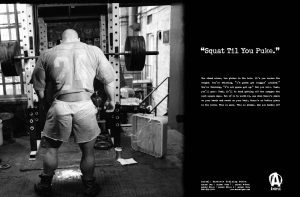 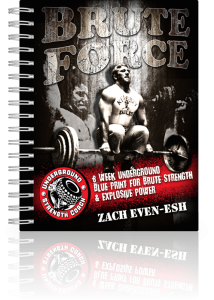 It was September of 1994. I was training at a now defunct gym, it was hardcore, called Dynamic Fitness. Such a shame that it went down the tubes.... My friend and aspiring pro bodybuilder was there catching a workout and I told him of my plans to compete in a bodybuilding show for 1995. He said "Train with me, I'm doing the Jersey in April and we can train together". I was psyched! Andy was a freak. He was also a former wrestler and we had the same mind set when training: It was ALL out … END_OF_DOCUMENT_TOKEN_TO_BE_REPLACED