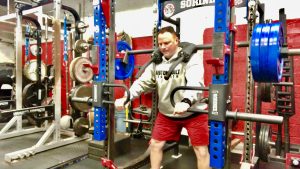 It's been a while since I've done the Hatfield Squat. These were popularized by Dr. Fred Hatfield aka Dr. Squat. The safety bar on the other hand was originally created by Jesse Hoagland of Trenton, NJ. Hence, it was originally called The Hoagland Bar. Fred Hatfield used this bar and popularized it. In turn, it started getting known as "The Hatfield Bar" or "The Safety Squat Bar". The photo below is one of the original bars which I believe was built in the early 80s, possibly 1982. I … END_OF_DOCUMENT_TOKEN_TO_BE_REPLACED 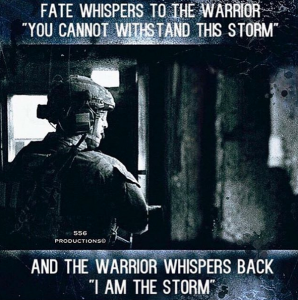 Don't be shocked when you read this. We're ALL human. There is weakness in ALL of us. In my mind, weakness is evil, so it pisses me off and inspires me into action. It's 8:15 PM on a Monday night. My gym is over 90 degrees and my energy has been put towards MANY things: Waking up at 5 AM to do work on the beautiful interwebs. Playing Tennis with my kids and losing against my 9 year old daughter (Truth) Driving 45 minutes to the gym and 45 minutes lies ahead of me to get home I'm … END_OF_DOCUMENT_TOKEN_TO_BE_REPLACED