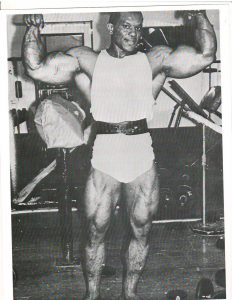 I came up learning from the Golden Era Greats of Bodybuilding and the late, great John Kemper, the owner of Diamond Gym. These men were strong, jacked and ripped. They lifted heavy and often did supersets, even with the big compound movements. Even if they trained on machines, you would see guys loading up the machines and then rigging up the machine to add more 45s to the stack of weights. When I followed their routines of aggressive and heavy training using mostly free weights, my … END_OF_DOCUMENT_TOKEN_TO_BE_REPLACED 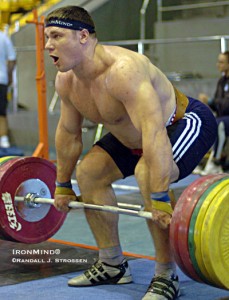 Years and years ago Coach Reeve told me how he would train his Football players while also playing videos on TVs of The IronMind Olympic Lifting Training Halls. I snatched up those highlight DVDs immediately and the footage blew me away! I couldn't believe how damn STRONG these dudes were! Not only were they hitting the olympic lifts with heavy weights AND fast, but they were also powerlifting with extreme poundages using NO support gear. About a year ago I decided I would start learning the … END_OF_DOCUMENT_TOKEN_TO_BE_REPLACED 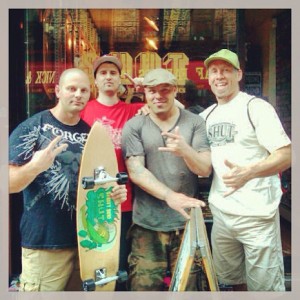 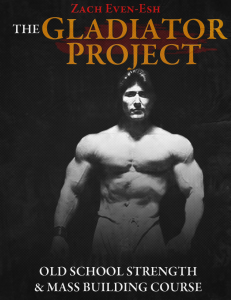 I was scared to go to this one gym. I felt I had to earn my way into training there. I wanted to be at least somewhat respected when I got there. The bodybuilders from that gym were winning all the major bodybuilding shows not just on a state level but also nationally. When I finally made the trek to this gym, the proof was not just what happened on the bodybuilding stage, but in how they ALL trained. They ALL lifted heavy. I saw countless bodybuilders incline bench 315 lbs for 6 - 8 reps. … END_OF_DOCUMENT_TOKEN_TO_BE_REPLACED 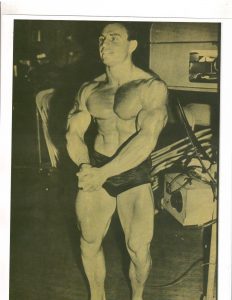 The more I utilize simple dumbbell & bodyweight workouts for myself, the more I realize less is more. Less variety and more focus = greater results in strength and size. I've been around too long and I want to challenge and question what REALLY works. I've seen the results of some of the most popular "programs" out there...... I wanted to see, do these athletes demonstrate greater strength? Greater speed? Greater physicality and more muscle? Well, the program looks impressive on … END_OF_DOCUMENT_TOKEN_TO_BE_REPLACED